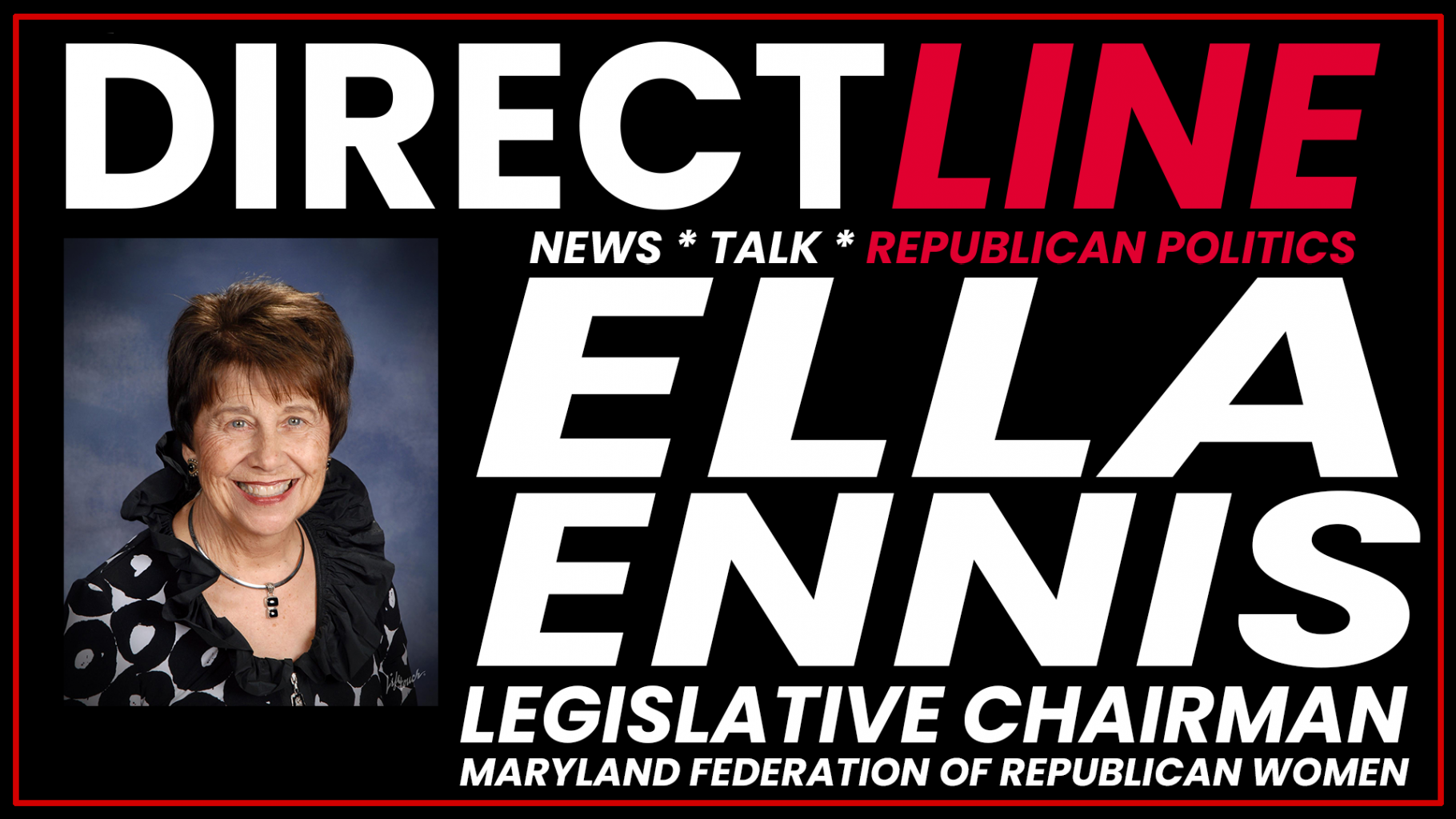 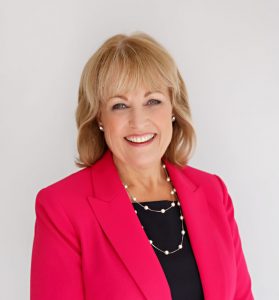 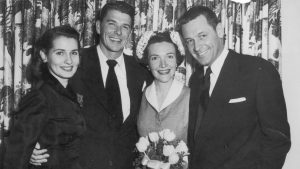 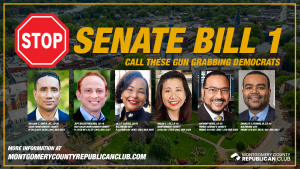 STOP THESE GUN-GRABBING DEMOCRATS The bill is SB-1. Democrats pre-filed this bill on August 16, 2022. The Bill is now sitting in the Senate Judicial Proceedings Committee. This bill essentially… If you have water on your property, read this new WOTUS rule

If you have water on your property, read this new WOTUS rule Several farm organizations are already in court challenging the new rule. The new WOTUS rule becomes effective on… 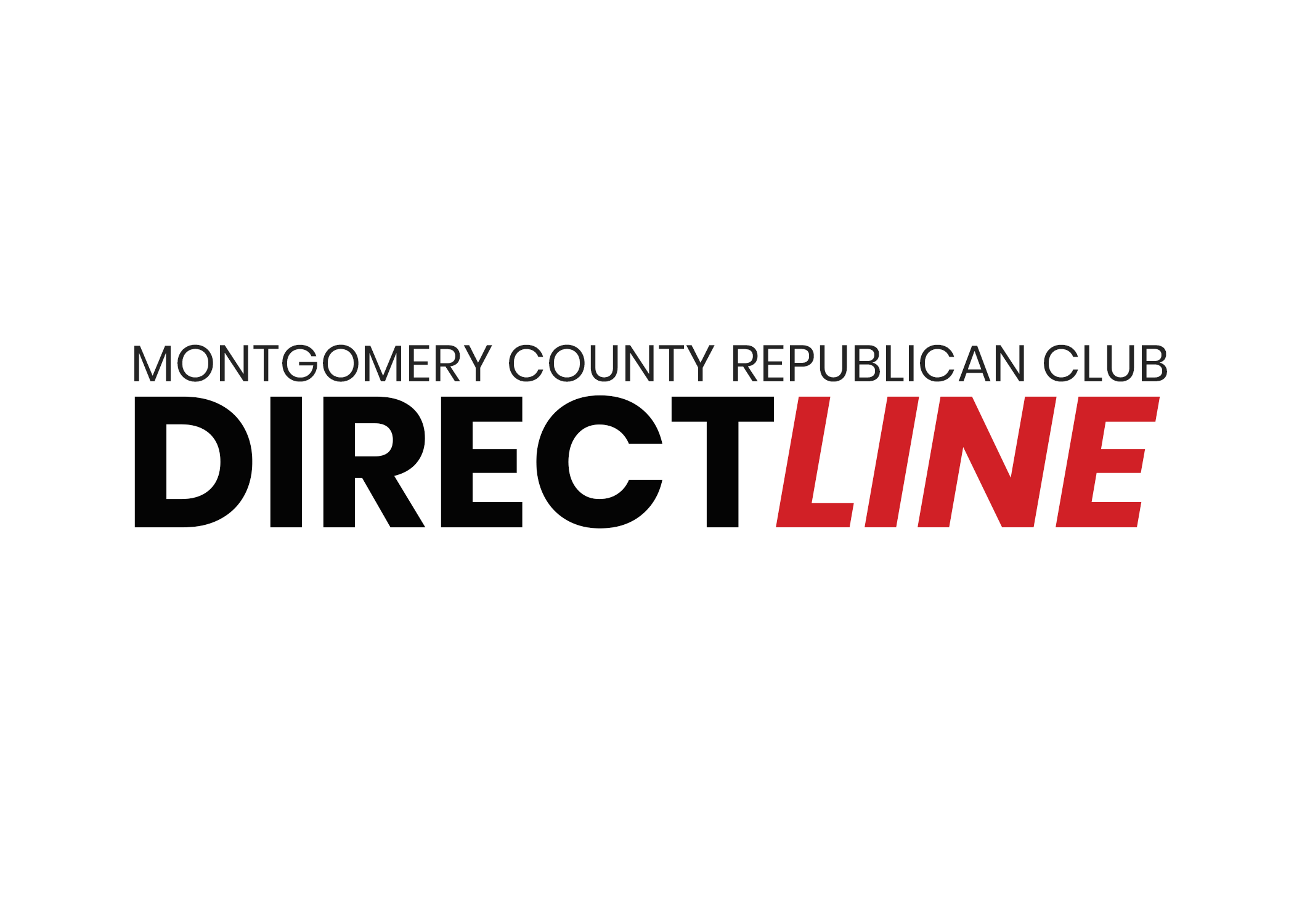 Direct Line w/Ella Ennis Ella is a native Marylander and resides in Calvert County.  She… 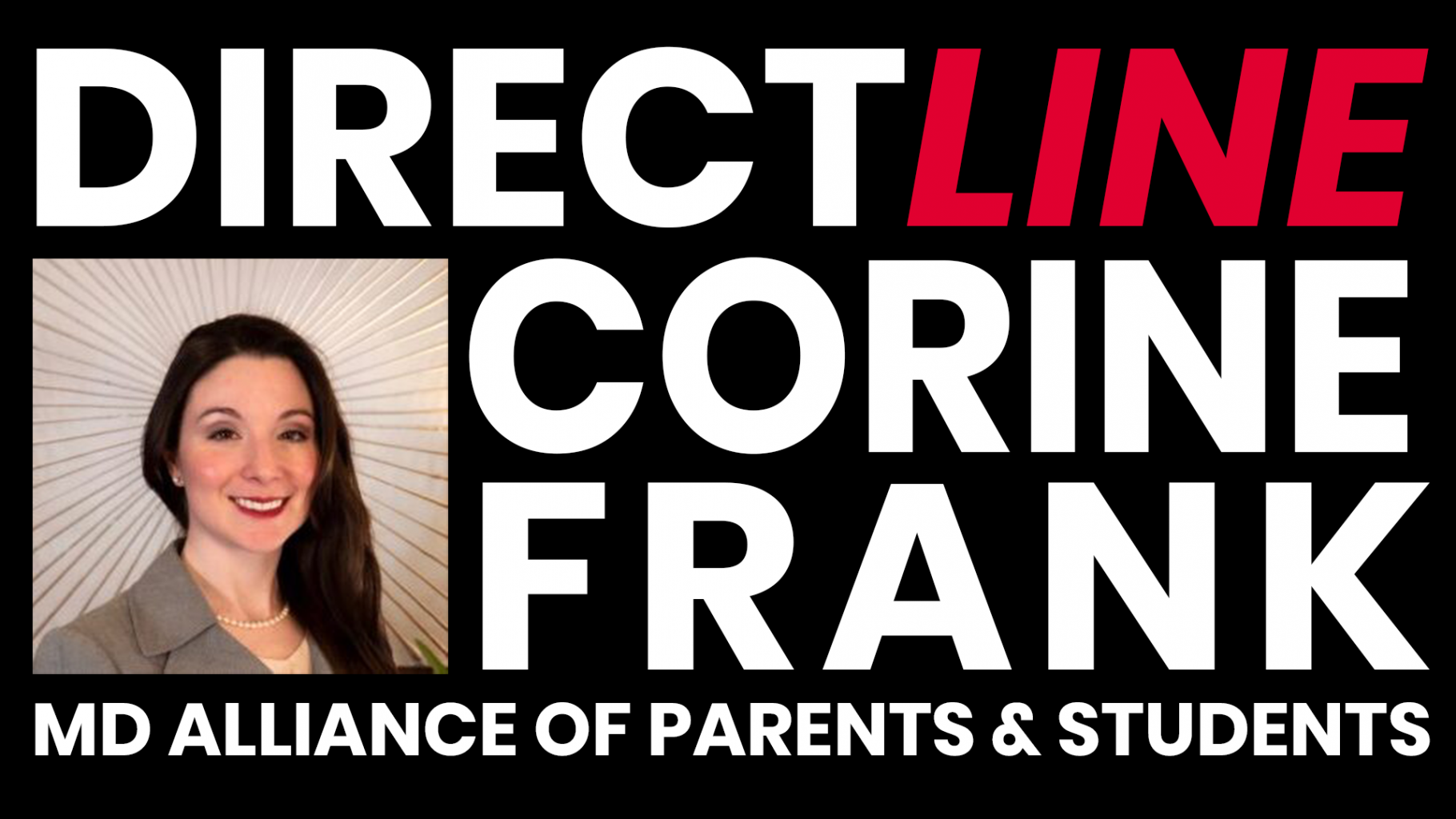 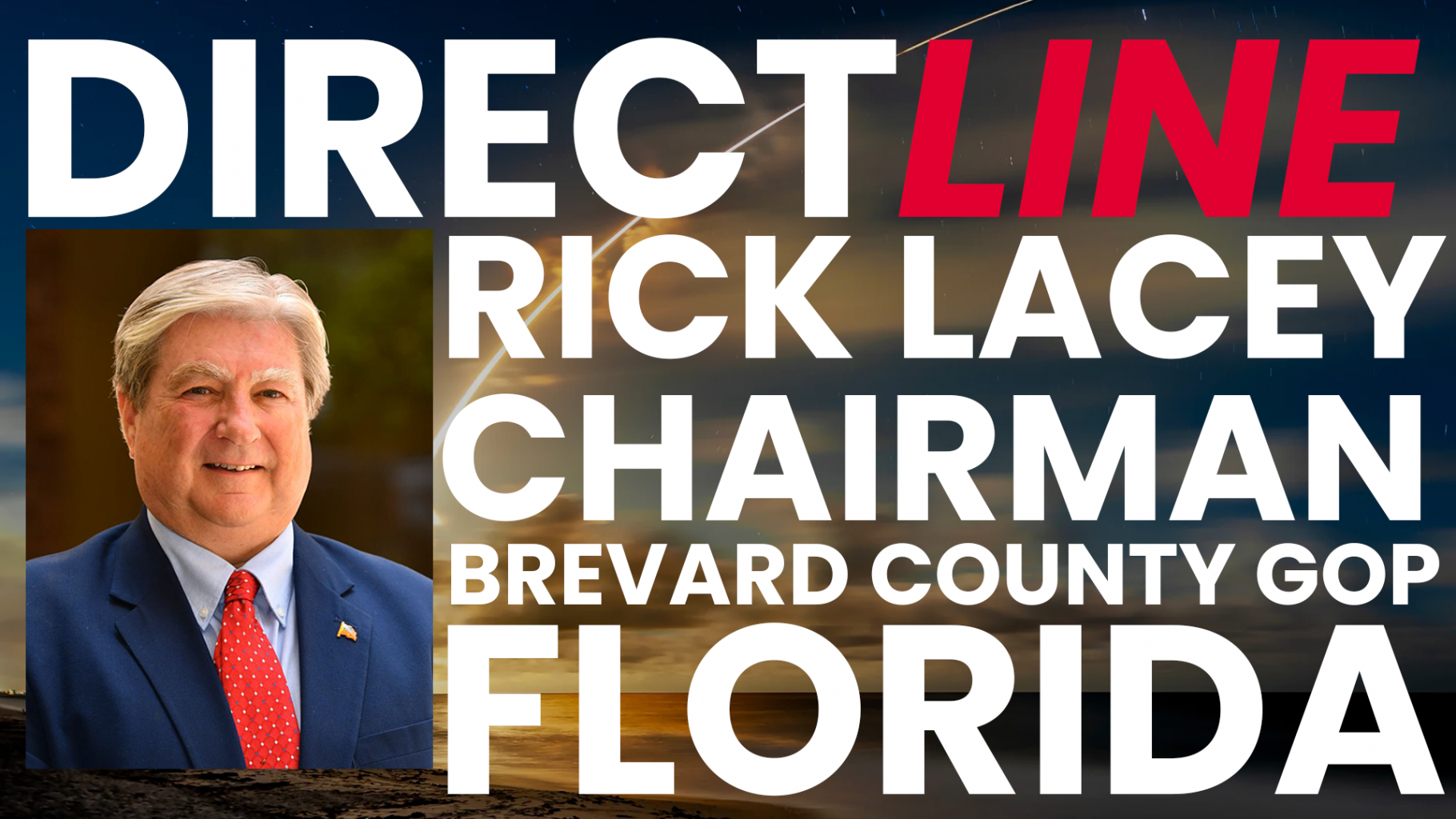 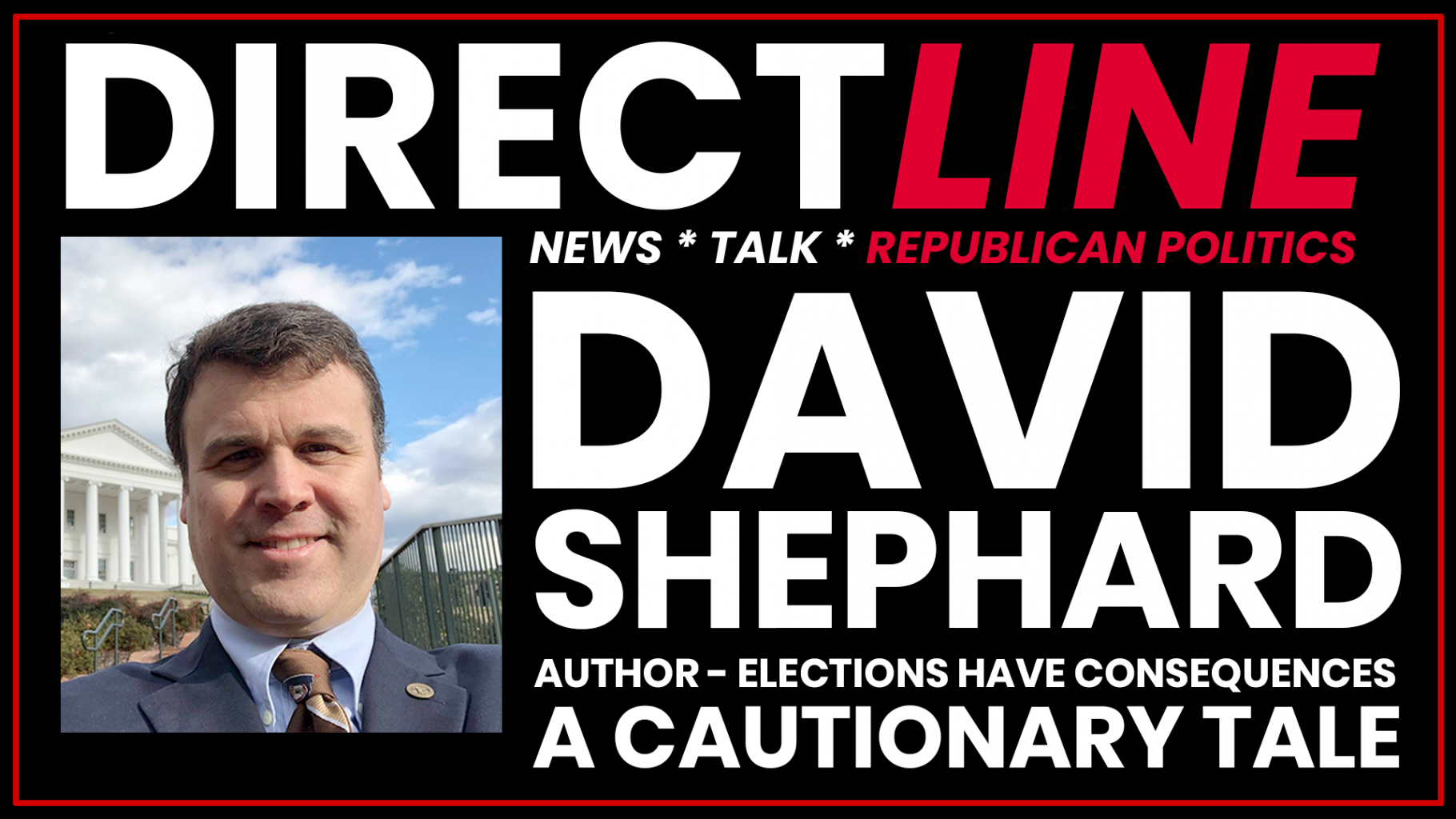 All aBOUT President Reagan 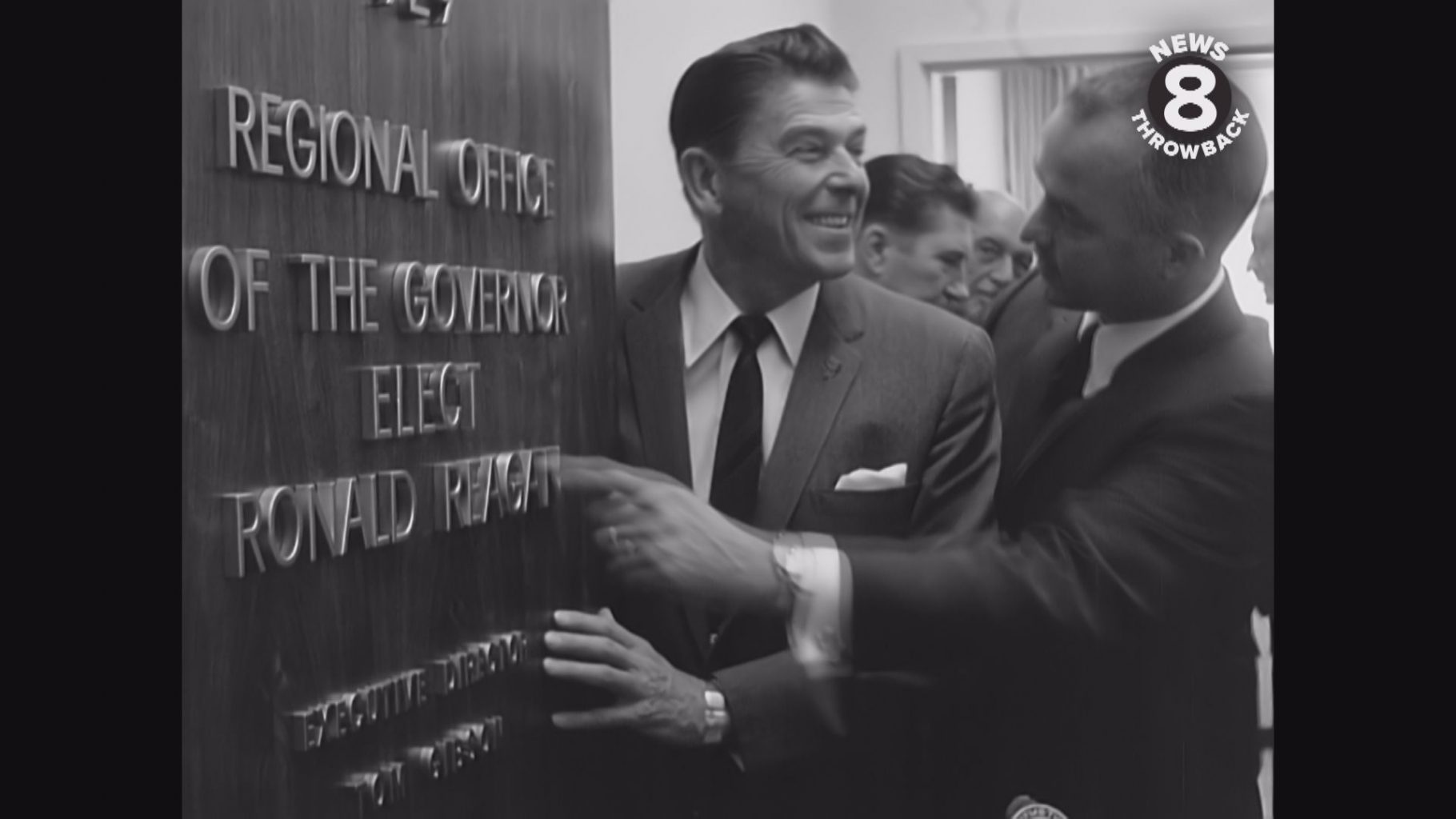 Governor Reagan During his time as governor of California (1967-1975), Ronald Reagan focused on several… 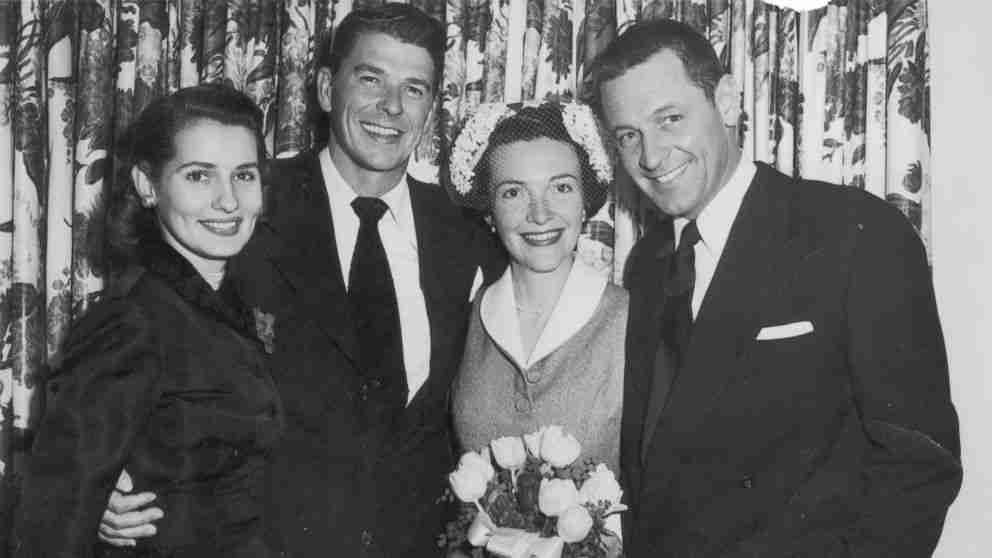 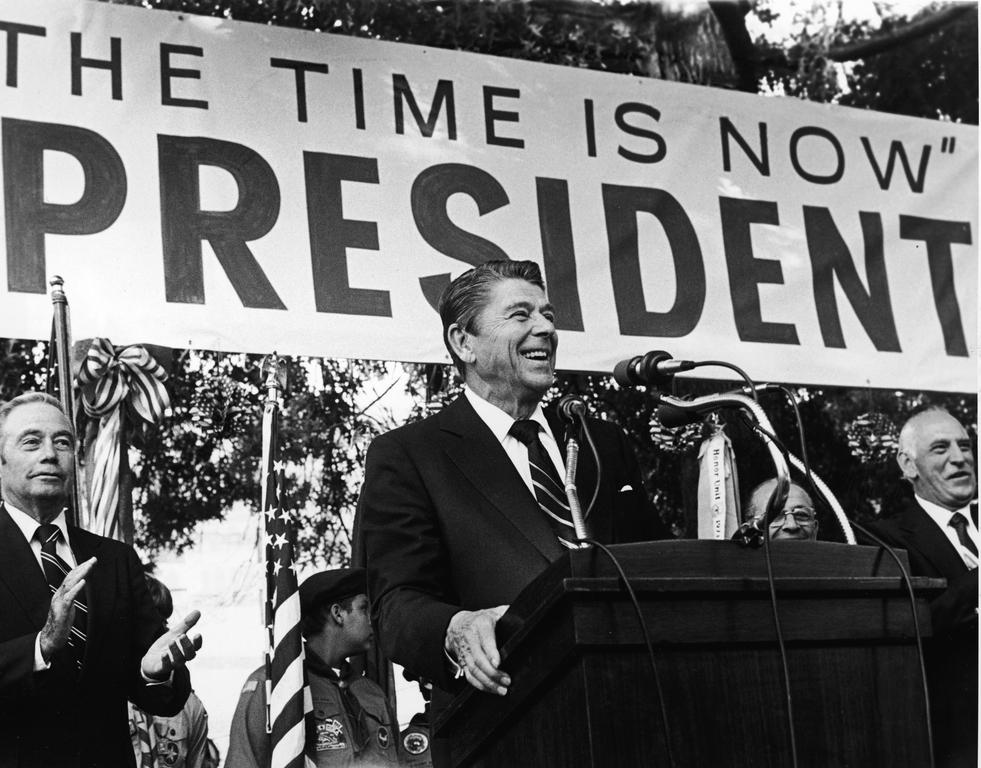 Recollections of my hero, Ronald Reagan 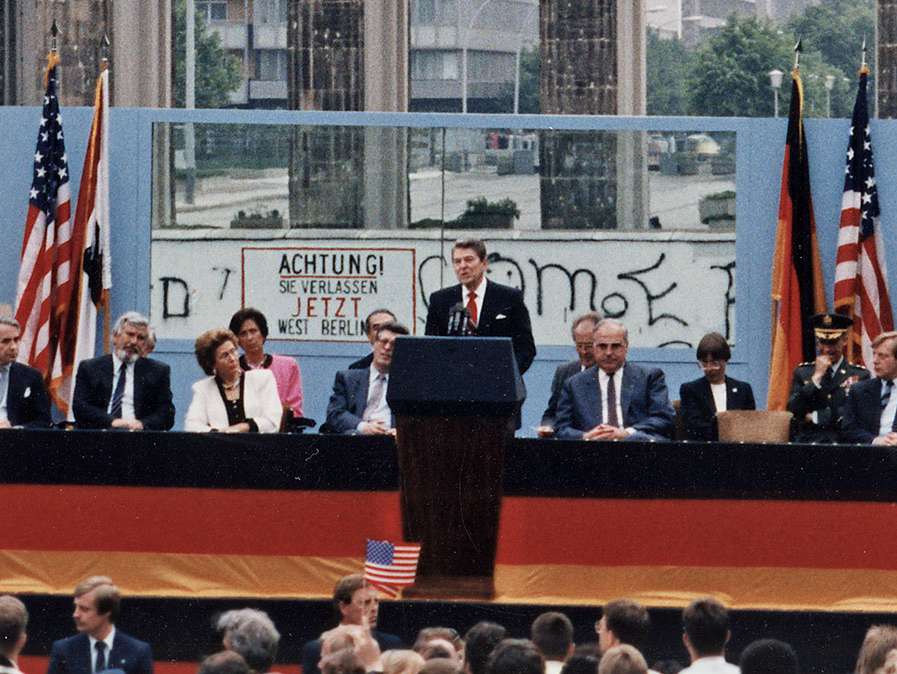 John Thune grew up in Murdo, South Dakota. His interest in politics was sparked at a young age after making five of six free throws during a freshman high school basketball game. He was later greeted by a spectator who said, “I noticed you missed one.” That spectator happened to be a well-known sports enthusiast and then-South Dakota <more>

Senator John Barrasso was sworn into the United States Senate in 2007 having represented the people of Natrona County in the Wyoming State Senate from 2003-2007. In November 2018, Barrasso was re-elected to the U.S. Senate with more than 67% of the vote. <more>

Senator Joni Ernst, a native of Red Oak, Iowa, has dedicated her life to her state and country, having served in the military for over 23 years and now in the United States Senate. <more>

Rick Scott was elected to the U.S. Senate in 2018 and is currently serving his first term representing the state of Florida. Prior to his election to the U.S. Senate, Rick Scott served two terms as the 45th Governor of Florida, working every day to turn around Florida’s economy and secure the state’s future as the best place for families and businesses to succeed. Scott grew up in public housing in the Midwest  <more>

Mr. Palmer, who grew up in Hackleburg, a small town in Northwest Alabama, now lives in Hoover and represents Alabama’s 6th Congressional District.  Mr. Palmer attended the University of Alabama and was the first person on either side of his family to attend college. In addition, he was a walk-on member of the football team under legendary football coach Bear Bryant.  After earning a B.S. <more> 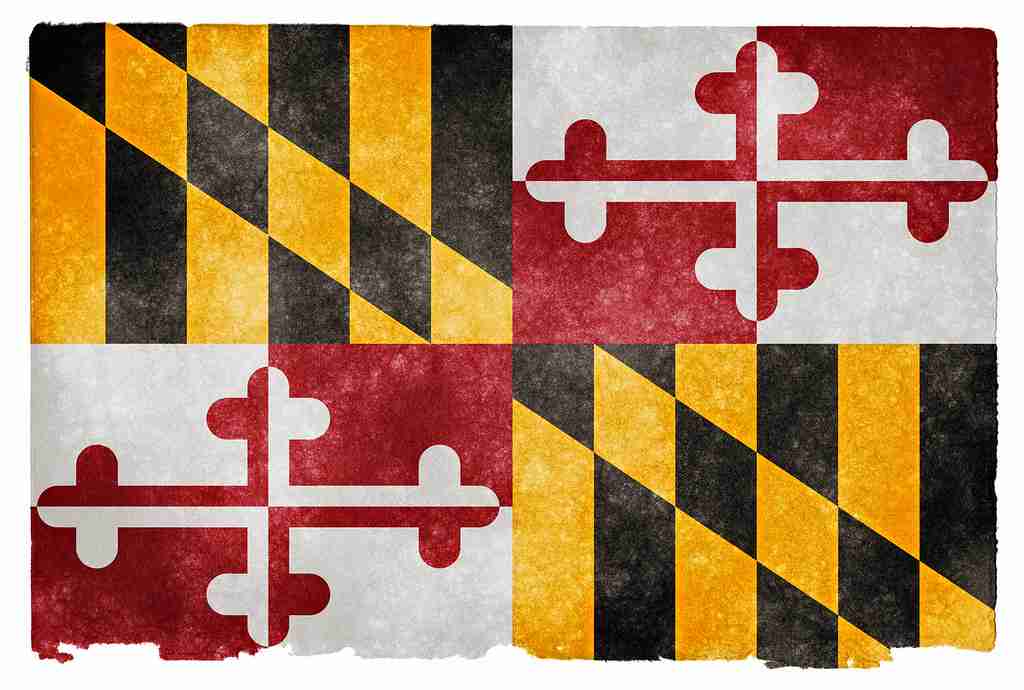 Ed Raleigh serves as Legal Counsel to the Maryland Republican Party. Ed lives in Anne Arundel County with his wife and daughter. He is licensed to practice law in Maryland, Pennsylvania, and Washington, DC. Ed is a partner in the Washington, DC office of an international law firm. Ed’s practice focuses on strategic guidance and corporate defense for clients in highly regulated arenas. In the late 1960s and into the late 1970s, Ed’ grandfather was a state delegate and senator from Anne Arundel County. 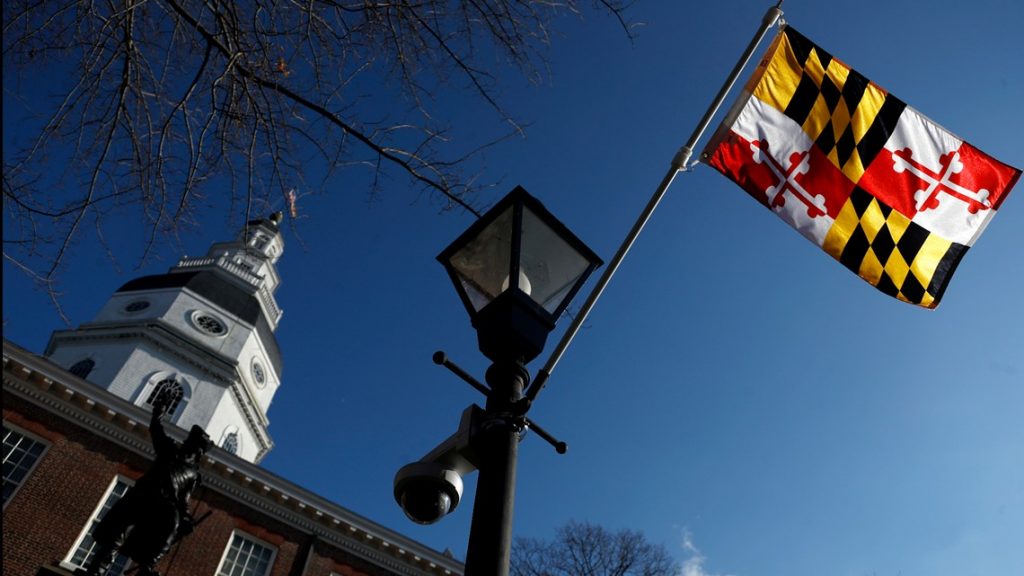