Should I keep back my opinions at such a time through fear of giving offense, I should consider myself as guilty of treason toward my country….Patrick Henry

On April 21, the Washington Post savaged Georgia Governor Brian Kemp's decision to begin opening his state after locking down for weeks. "Georgia leads the race to become America's No. 1 Death Destination," sneered the headline.

The author, liberal pundit Dana Milbank, actually found the possibility of Georgians dying to be hilarious, suggesting that, "as a promotion, Georgia could offer ventilators to the first 100 hotel guests to register."

Milbank, who is obviously still getting paid while millions are out of work, sees his job as pushing the mainstream narrative that we must remain in fear and never question what "experts" like Dr. Fauci tell us.

Well it's been three weeks since Milbank's attack on Georgia and its governor, predicting widespread death which he found humorous. His predictions are about as worthless as his character. Not only has Georgia not seen "coronavirus... burn through Georgia like nothing has since William Tecumseh Sherman," as Milbank laughed, but COVID-19 cases, hospitalizations, and deaths have seen a steep decline since the governor began opening the state.

Maybe getting out in the fresh air and sunshine should not have been prohibited in the first place!

Every day it seems there are more experts who are trying to tell us that this continued lockdown of entire economies is not only worthless, but that it may actually do more harm than good. One of the most outspoken and highly respected voices is that of Dr. Scott Atlas.

Why is it that our elected leaders refuse to listen to what other experts are saying about keeping these “stay-at-home” orders in-place. Why is it that only we lowly citizens see a better way out of this mess other than continuing to quarantine the citizens and businesses of Montgomery County.

Experts all over the country have been saying repeatedly that shutting down the entire economy is foolish and shortsighted especially when we know; a) who is actually vulnerable to the virus (elderly and those with compromised immunities); and, b) that the virus is not very deadly to anyone other than the vulnerable population.

One expert, Dr. Scott Atlas, a well-known medical expert who is a senior fellow at the Hoover Institution, is really "beating the drum” to try to educate leaders around the country to stop these insane shutdowns of entire economies.

He points out  “Five Facts” that clearly argue against the continued full shutdown of the economy.

Fact 1: The overwhelming majority of people do not have any significant risk of dying from COVID-19.

Fact 4: People are dying because other medical care is not getting done due to hypothetical projections and hospitals closed to other illness and elective surgeries.

Fact 5: We have a clearly defined population that is at risk and who can be protected with targeted measures.

I have also attached a couple of interviews with Dr Atlas for your review.

Why don’t you listen to him and consider actually give a fair hearing to what he is saying and just try it! What have we got to lose?

SOME OF MY PROJECTS 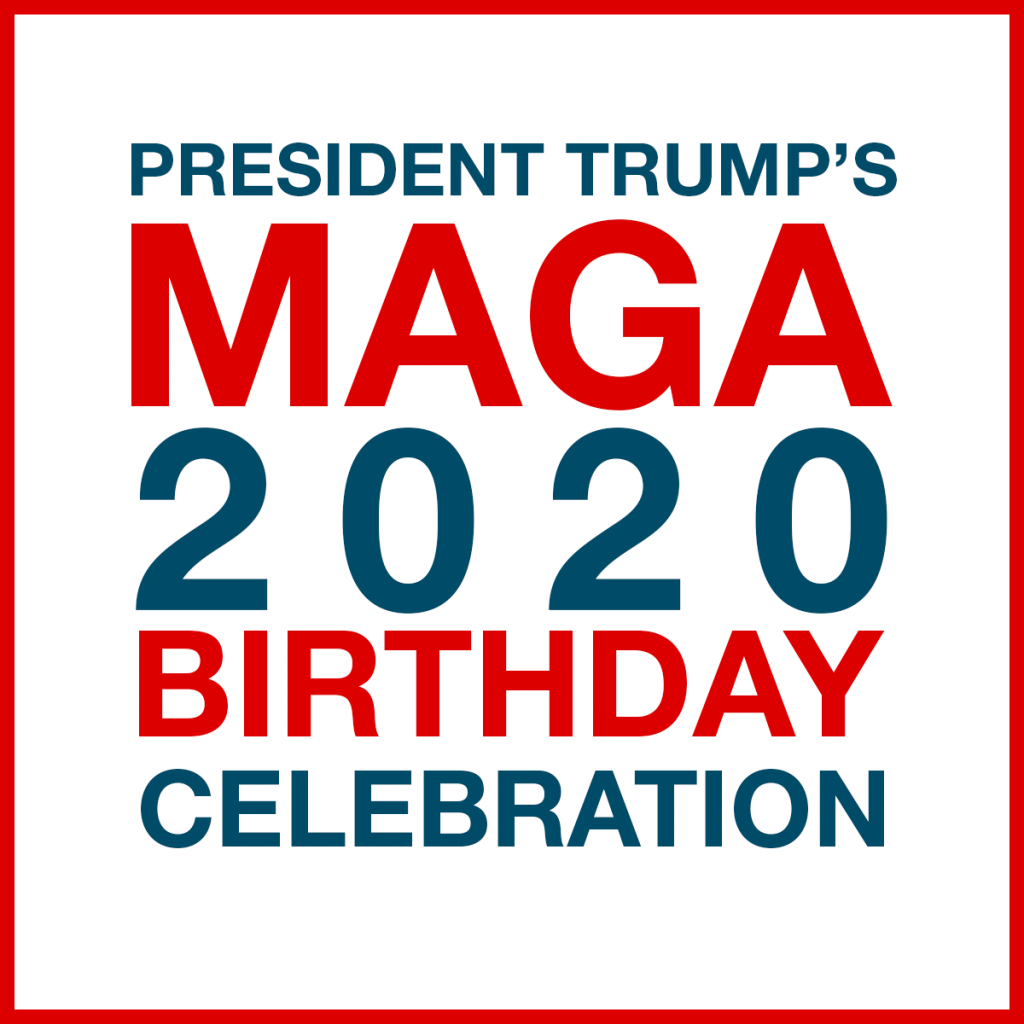 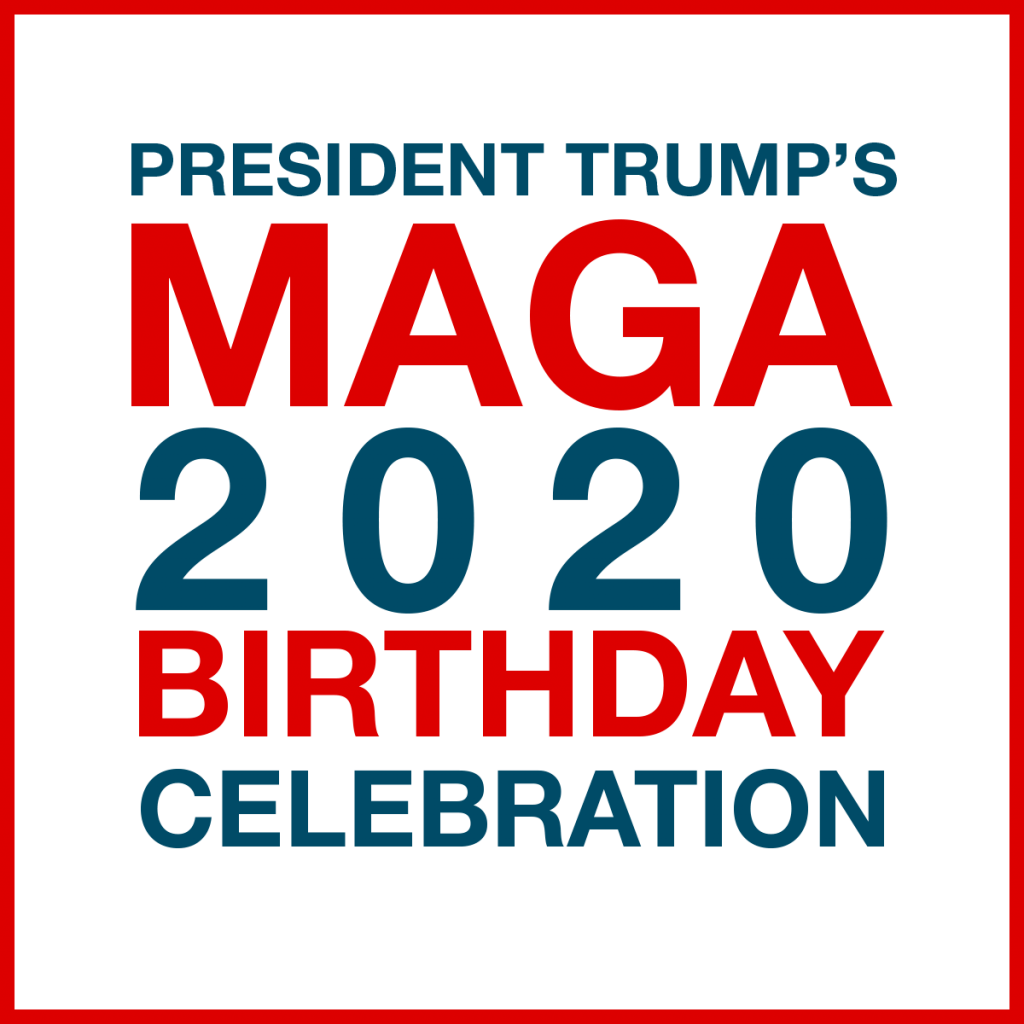 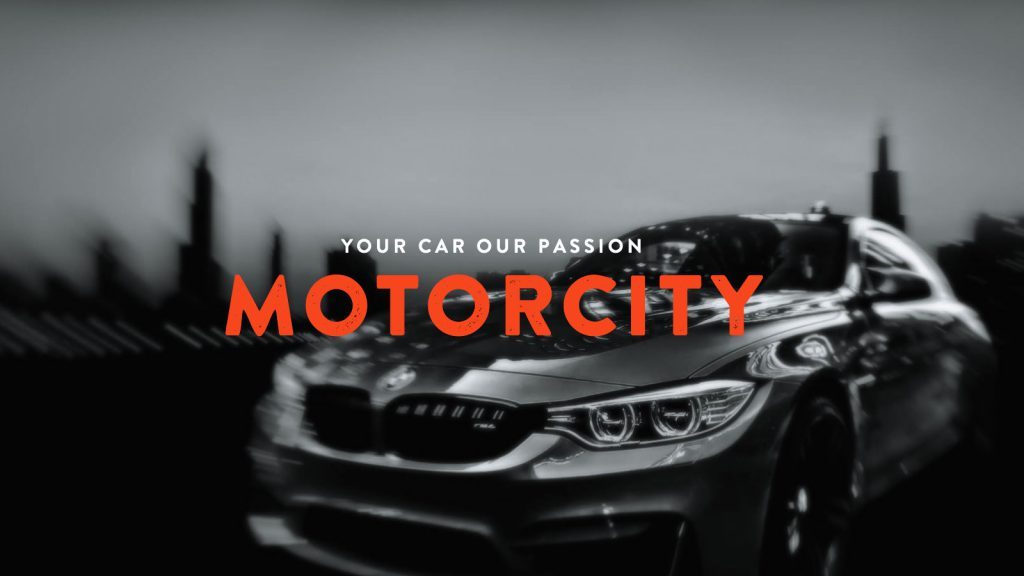 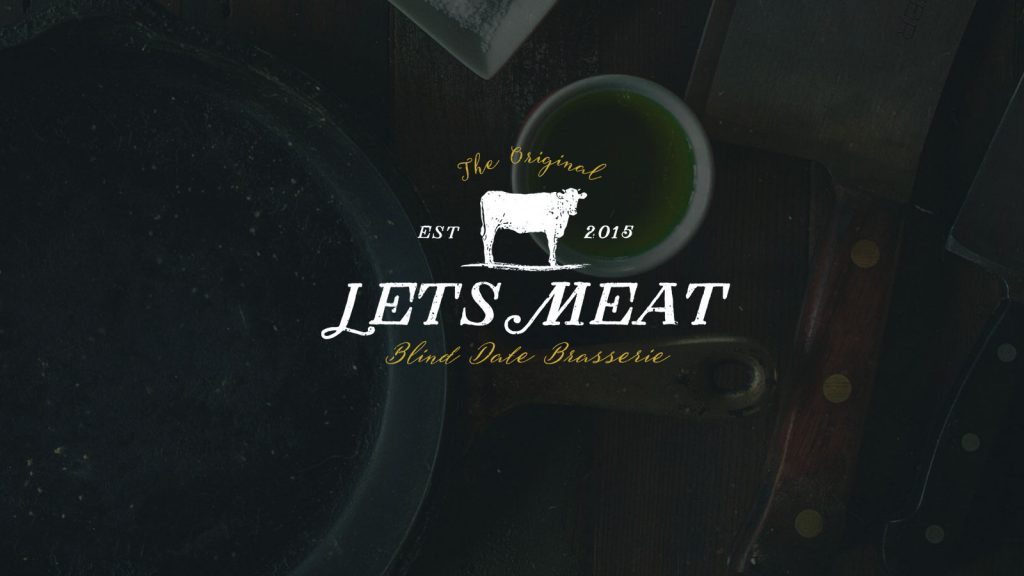 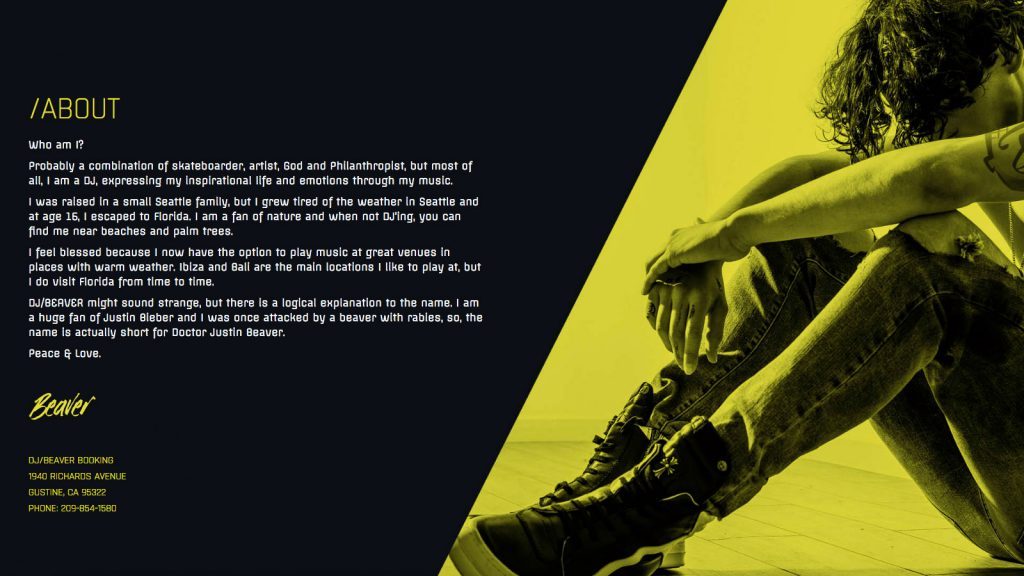 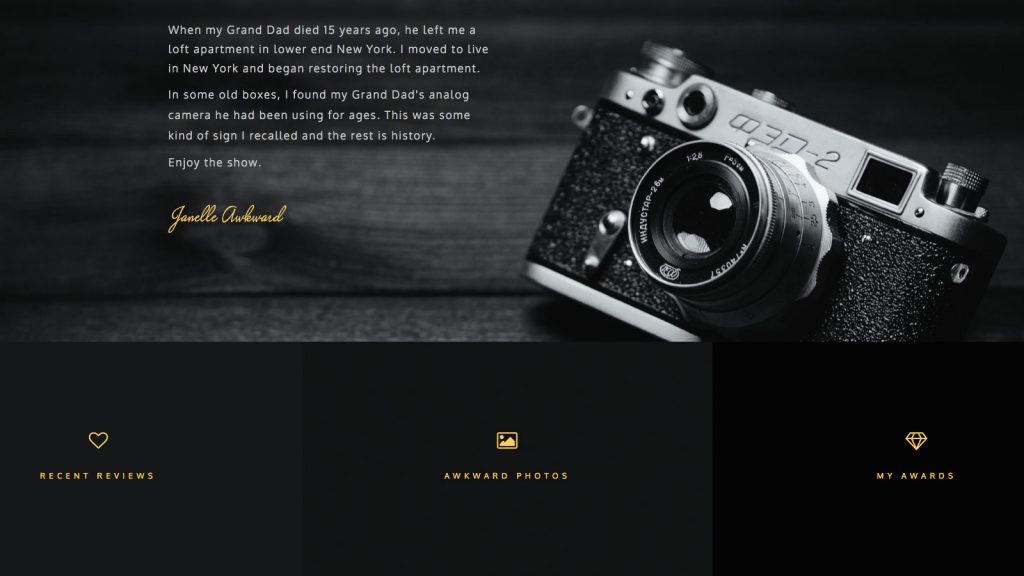