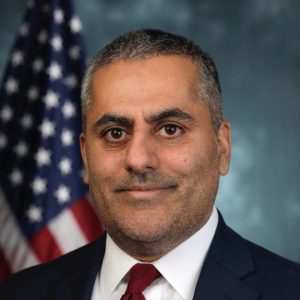 Child of educators. Grew up in Africa where my parents built schools on behalf of United Nations in Ethiopia and Zambia. Both parents retired from the NYC Board of Education.

1st generation immigrant. Graduated from the second most diverse high school in New York City and attended the City College of New York where I studied Architecture and Urban Design. I also have a graduate degree in Information Systems.

Military veteran. Enlisted in the US Army directly after high school. I served as a Commissioned Officer in the US Army Transportation Corps for 10 years. I was honorably discharged after serving multiple tours including some along the Demilitarized Zone (DMZ) in Korea.

Family man. Married with three children in Montgomery County Public Schools (Elementary, Middle, and High). My wife is a pediatrician who works with at-risk children in juvenile detention centers across Maryland.