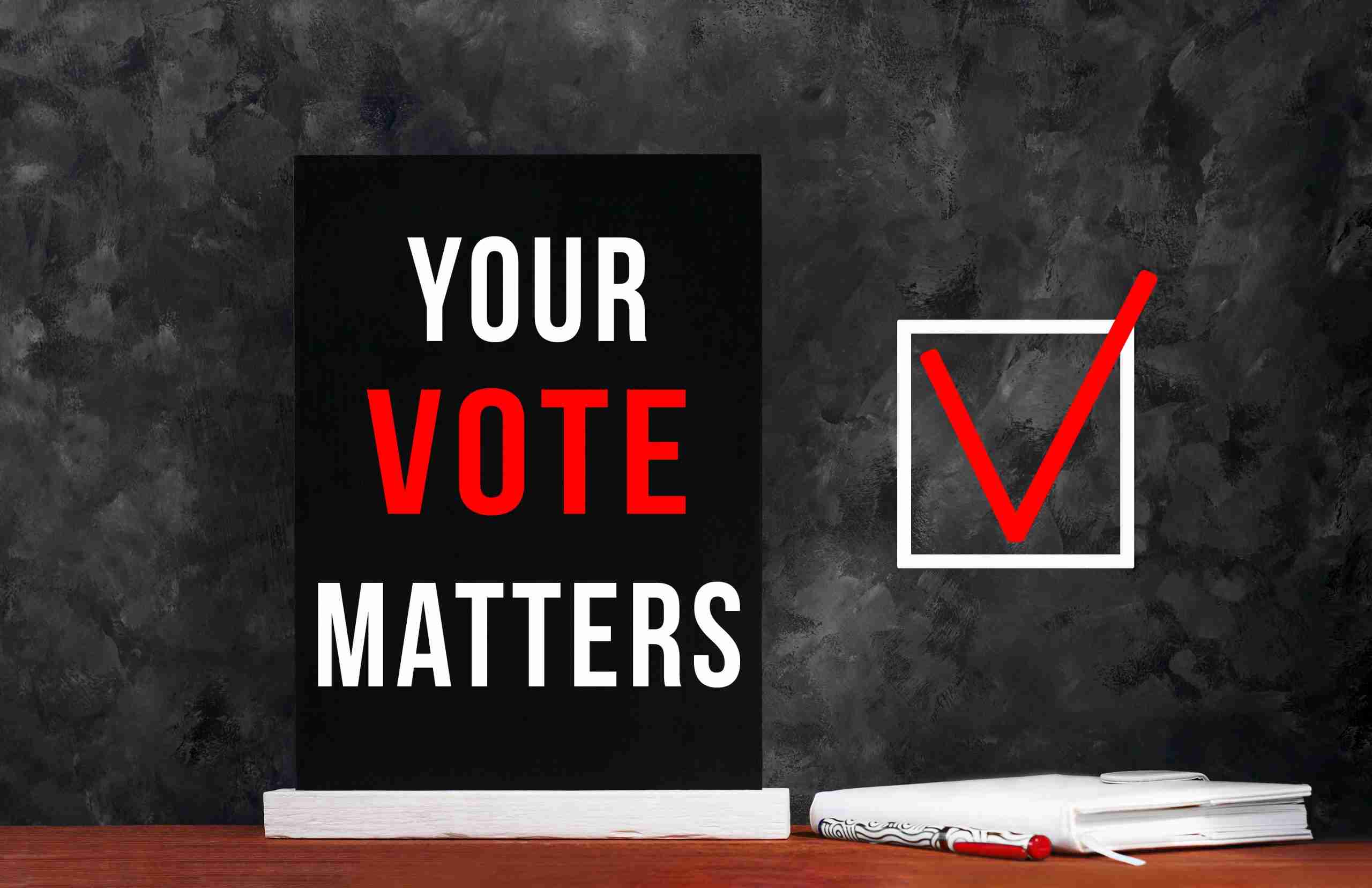 A RANKED-CHOICE VOTING DISASTER IN OAKLAND

A ranked-choice voting (RCV) disaster occurred in Oakland, California’s recent election after the wrong winner was likely declared in a school board race.[ii] Even worse, the mistake wasn’t admitted until the end of last month. The Mercury News reported:[iii]

Here’s what went wrong in Oakland: The software provided by well-known elections firm Dominion Voting Systems allows cities and counties to activate a “suspended votes” feature that does not immediately count votes where the first-choice column is left blank but subsequent columns are filled.

Most cities and counties with ranked-choice elections simply “slide the votes to the left,” registering the voter’s designated second choice as their top preferred candidate, the third as their second and so on.

But when the Alameda County registrar’s office activated the “suspended votes” feature, it instead sidelined ballots missing a first-place choice until the second round of ranked-choice voting was completed. Hutchison, who had the fewest first-place votes at that point, was mistakenly eliminated and did not receive any second- or third-place votes from those ballots.

As it turned out, he had enough support from those suspended votes to make it to the next round, where vote transfers from second-choice candidate Pecolia Manigo would have helped him defeat the certified winner, Nick Resnick.

Two months after the election, calls for recounts in the races that used ranked-choice voting haven’t stopped coming—and might end up being successful:[iv]

The Alameda County Board of Supervisors is considering ordering the county Registrar of Voters to conduct a recount for all ranked-choice races in the Nov. 8 election, including the Oakland mayor’s race and an OUSD school board race where an error apparently led to the wrong candidate being certified as the winner.

Supervisor Keith Carson called for the potential recount, which could cost hundreds of thousands, in a memo to his colleagues, saying election outcomes have been “called into question” due to mistakes made by registrar Tim Dupuis and his staff.[v]

Carson wants an independent third party to oversee a recount of the elections, possibly a registrar from another county. Under his proposal, Alameda County’s registrar would pay for the recount, and representatives of the Democratic and Republican parties and good government groups would observe. (Under state law, any member of the public can observe ballot counts for elections.)

As the Lawyers Democracy Fund points out, ranked-choice voting has a multitude of problems:[vi]

RCV clearly violates the one-person, one-vote principle that the Supreme Court has declared is enshrined in the Constitution. RCV allows some voters to cast multiple votes, while some only cast one vote.

RCV also creates problems that do not exist under non-RCV election systems such as ballot exhaustion. Ballot exhaustion is when a voter does not select more than one or rank all candidates in a ranked choice election. Their ballots are not counted in the subsequent rounds and they are effectively disenfranchised.

RCV does not increase participation. In fact, it serves as voter suppression by sowing confusion and hurting voter confidence. A post-election poll in Maine, the first place to use RCV in a federal election, found that confusion over RCV was the number one reason voters in one party did not vote in the general election.