Bayer hopes to dismiss Roundup cases based on ‘preemption’ 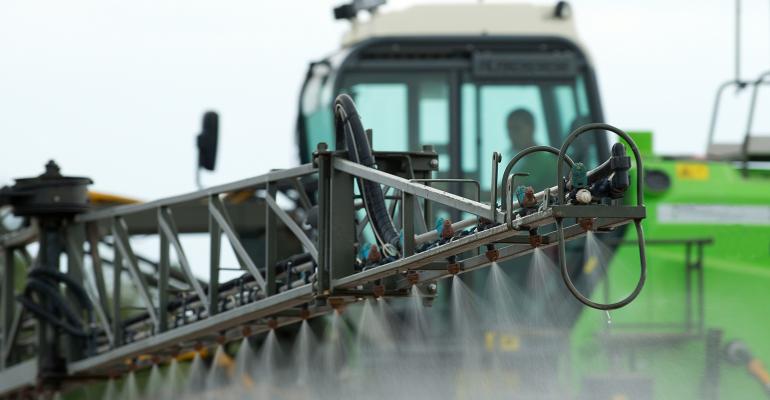 Bayer wants the Supreme Court to find the EPA label approved under FIFRA preempts the “failure to warn” claims brought under state law.

The Federal Insecticide, Fungicide and Rodenticide Act is a critical piece of legislation that impacts all of you who are presently putting in your crops.

FIFRA is a federal law that governs the use of pesticides and herbicides and ensures uniformity in labeling and packing of pesticides throughout all 50 states and the territories.

EPA has a large amount of regulatory authority under FIFRA. The U.S. Supreme Court is being requested to give a writ of certiorari, or permission for the plaintiff, Bayer, to be heard on Roundup.

According to Reuters, Bayer has said it should not be penalized for marketing a product deemed safe by the EPA and on which the agency would not allow a cancer warning to be printed.

The lawsuits against Bayer have said the company should have warned customers of the alleged cancer risk. Bayer wants the Supreme Court to find that the EPA label approval under FIFRA preempts the “failure to warn” claims brought under state law.

This week a group of lawyers from the U.S. Solicitors General’s office agreed that FIFRA does not preempt state Roundup claims. The preemption question was settled in 2005. The whole purpose of preemption written into the FIFRA Act was to preempt, or block, states from bringing actions, such as the Roundup cases heard in California a few years ago.

Pesticide manufacturers see FIFRA preemption as a big defense against such efforts by private plaintiffs and state governments.

Maybe the Supreme Court wants to change its view and position from the Bates v. Dow AgroSciences LLC case that took place back in 2005.

This is a gift to the trial lawyers.

According to Pest Control Technology managing editor Brad Harbison, California is a preemption hot spot. The state has an obscure law that allows local governments to regulate pesticides within three miles from the coastline. You may remember that Bayer has lost Roundup cases before a California jury. Unless Bayer thinks it can reverse the Bates case, then it is crazy to seek the Writ and makes no sense to ask SCOTUS to look at FIFRA preemption again.

SCOTUS requested the Solicitor General to weigh in on this matter. Of course, the U.S. Department of Justice relies on the Bates case. The whole purpose of preemption written into the FIFRA Act was to preempt the states from bringing actions such as the Roundup matter. Now the U.S. Supreme Court has undermined the traditional view of FIFRA preemption.

If we continue down this path that Bates has laid off, then no pesticide or herbicide is safe for your use. As a farmer, you may wonder why certain crop protection products are not available to you. It is because EPA, the Department of Justice and the Supreme Court have made it virtually impossible for the pesticide or herbicide manufacturers to use the national preemption clause.

Up until 2005, state courts primarily held that the preemption clause section 136 b (b) preempted any state law claim. This was based on the preemption set forth in FIFRA. This is the one statute that the Administrator of EPA in 1972 wanted specifically in FIFRA. Other statutes in the Clean Water Act, the Clean Air Act, and the Resource Recovery Act, passed later, have specific clauses that do not undercut state common law authority.

The EPA Administrator specifically directed that FIFRA preempted state law claims. As we know EPA and the registrant have a series of extensive tests that any herbicide or pesticide product must undergo before it is released onto the market. Not so with the Clean Water Act and other EPA Acts. As a consequence, the farmers pay because the government lawyers and private lawyers do not pay close enough attention to what is preempted and what is not preempted.