with a National, State or Local Campaign

Republicans have to win the run-off Elections in Georgia, January 5, 2021. 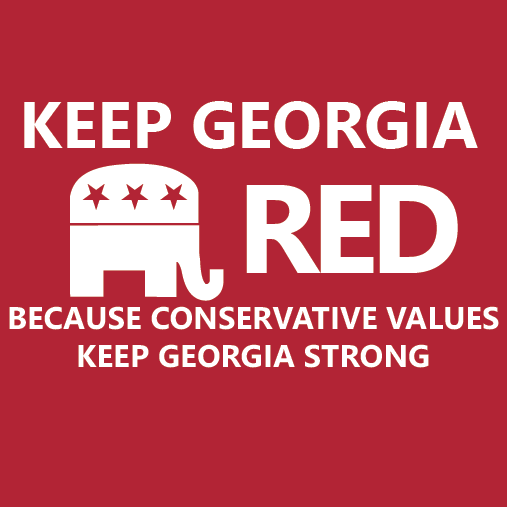 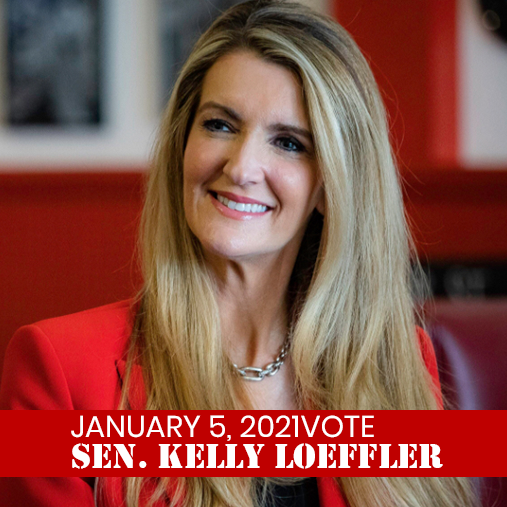 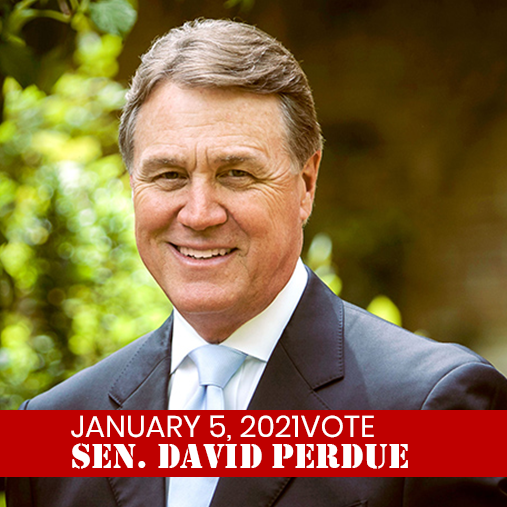