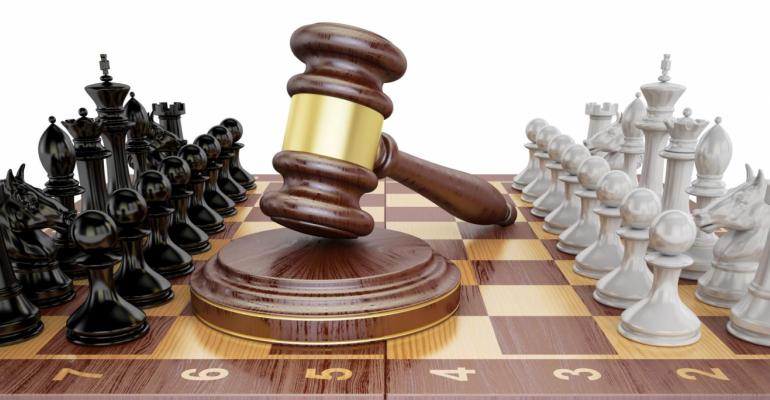 The coming war on commercial agriculture

Calls to cut nitrous oxide, a byproduct of synthetic nitrogen fertilizer, may be just the opening salvo.

As we sit down this week to a gigantic Thanksgiving meal in our homes or in homes of our relatives, we should be, and are, thankful.

Even so, there are rumblings of trouble ahead, for farmers and agriculture across the globe.

Start with efforts afoot to cut or reduce nitrous oxide emissions, a deadly global warming gas. Nitrous oxide is a byproduct of using nitrogen fertilizer. Many scientists consider it a necessary evil in food production. It is produced by microbes in the soil. When we spread nitrogen fertilizer on the soil, we also feed those bacteria, and they produce more nitrous oxide. Humans have greatly increased the amount of nitrogen available to these microbes over the last several decades in order to feed a growing population.

Could we reduce nitrous oxide by cutting down on nitrogen fertilizer? Dr. E. Calvin Beisner, president of the Cornwall Alliance for the Stewardship of Creation, claims “Banning or reducing the use of nitrous fertilizers in the name of fighting global warming is nonsense.” U.S. Representative John Rose (R- TN) is a farmer whose family farm has been in existence for more than 230 years. Rep. Rose was elected to Congress in 2012 and before that served as Tennessee’s Agriculture Commissioner. He says, “We can’t implement policies that will lead to shortages of something as important as food. This is all a formula for famine around the world.”

Consider these policy efforts, some failed and some ongoing, to think about:

Sri Lanka tried to implement an all organic food production system, which failed miserably. Yet, even in the U.S., EPA is taking away or banning certain pesticides. The crazy idea of getting rid of all nitrogen fertilizers and pesticides has cost two governments in Sri Lanka their jobs. From what I read, Sri Lanka is coming back to its senses.

The Inflation Reduction Act, recently passed by Congress, will see more money given to farmers not to farm, under the guise of being climate friendly.

Nineteen Attorneys General, mostly Republican, are investigating the six largest U.S. banks over their alleged commitment to the United Nation’s net zero emissions goal. It is claimed that collusion by these banks with the UN undermines the American farmer, while benefiting the Chinese Communist Party.
Speaking last month at a UN Food and Agriculture event, Director General Qu Dongyu, a member of the Chinese Communist Party, claimed that “…3 billion people today can’t afford a healthy diet.” I suspect he is correct. Yet, most of the bad food policies and global food policies are permitted by the United Nations and its World Economic Forum.

So, as you enjoy your Thanksgiving meal, realize that some countries and politicians are continuing their global war on agriculture. In 2023, be ready for anything.