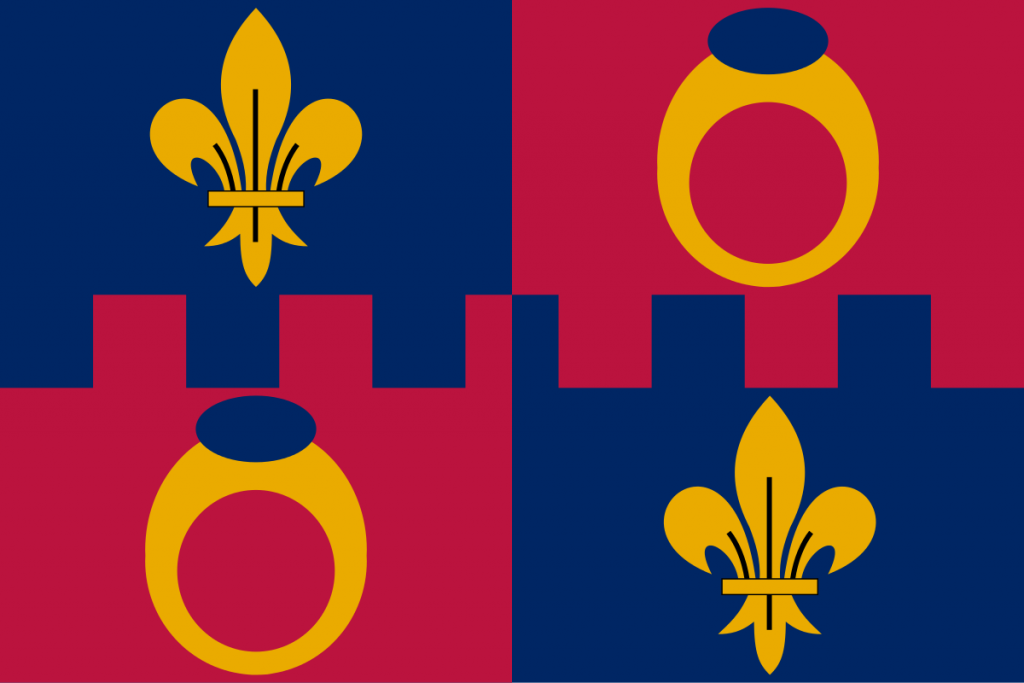 Viet Doan is running for the new Local District 6 in the Montgomery County Council. He is a first-generation Vietnamese American and he is running as a Republican candidate.

Viet was born and raised in Houston, Texas by Vietnamese war immigrants. He became the first Vietnamese high school student to go to TX debate nationals.

Viet graduated from the University of Dallas with a BA in Politics and a Minor in International Law. He later received his JD at Ave Maria University in Florida. He has always been interested in politics and worked at the immigration clinic to support women fleeing terrorism and violence in their home countries and also campaigned for Marco Rubio.

After getting married to his wife Jane-Margaret, the Doans moved to Washington, D.C. where Viet worked for Homeland Security and the Department of Justice. During that time, he received his LLM at American University in Law and Government. He then transferred to the private sector and is now working at Deloitte, managing a portfolio spanning Federal, State, Local, and Higher education clients.

Viet lives in Rockville, MD with his wife Jane-Margaret, their son Xander and their adorable rescue dog Mamma Mia. In their spare time the family hikes, gardens, cooks, and explores their local community. Viet volunteers with the local rescue group Knine Rescue, and you can often find the Doans fostering or dog-sitting pups in their home.