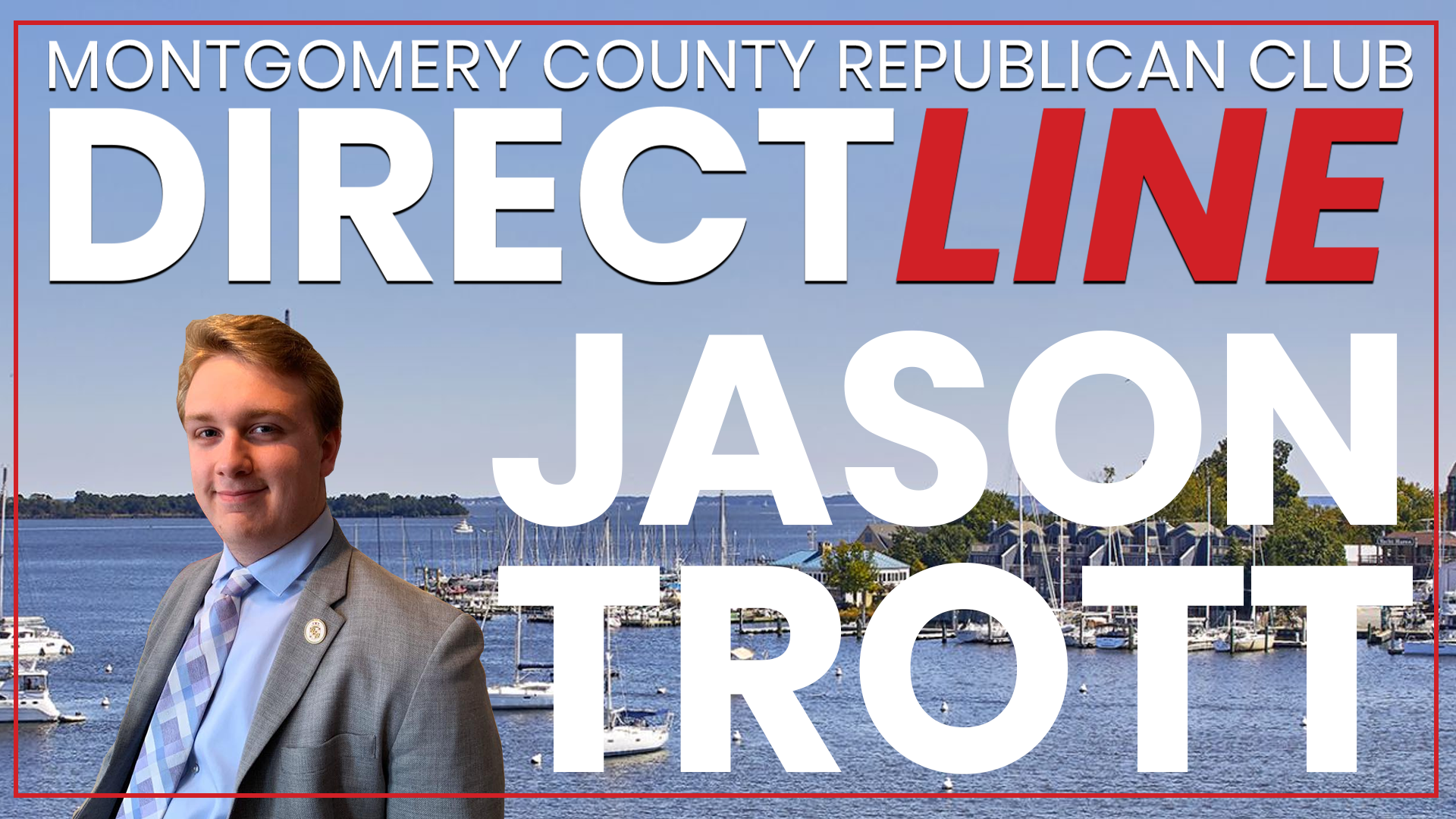 Jason Trott is life long Southern Anne Arundel County resident and currently resides in Deale, MD. Jason’s prior experience include working as a staffer in the Maryland House of Delegates, on Capitol Hill, and in Anne Arundel County Government. In 2020, he graduated from the University of Maryland, College Park with a Bachelor’s Degree in Government and Politics.

In 2018, Jason was appointed to the Anne Arundel County Republican Central Committee representing Legislative District 30. Currently, Jason serves as the committee’s Vice Chairman. He has also served as a member of the MDGOP Rules committee since 2020. Jason previously served as Deputy Director of the State Party.