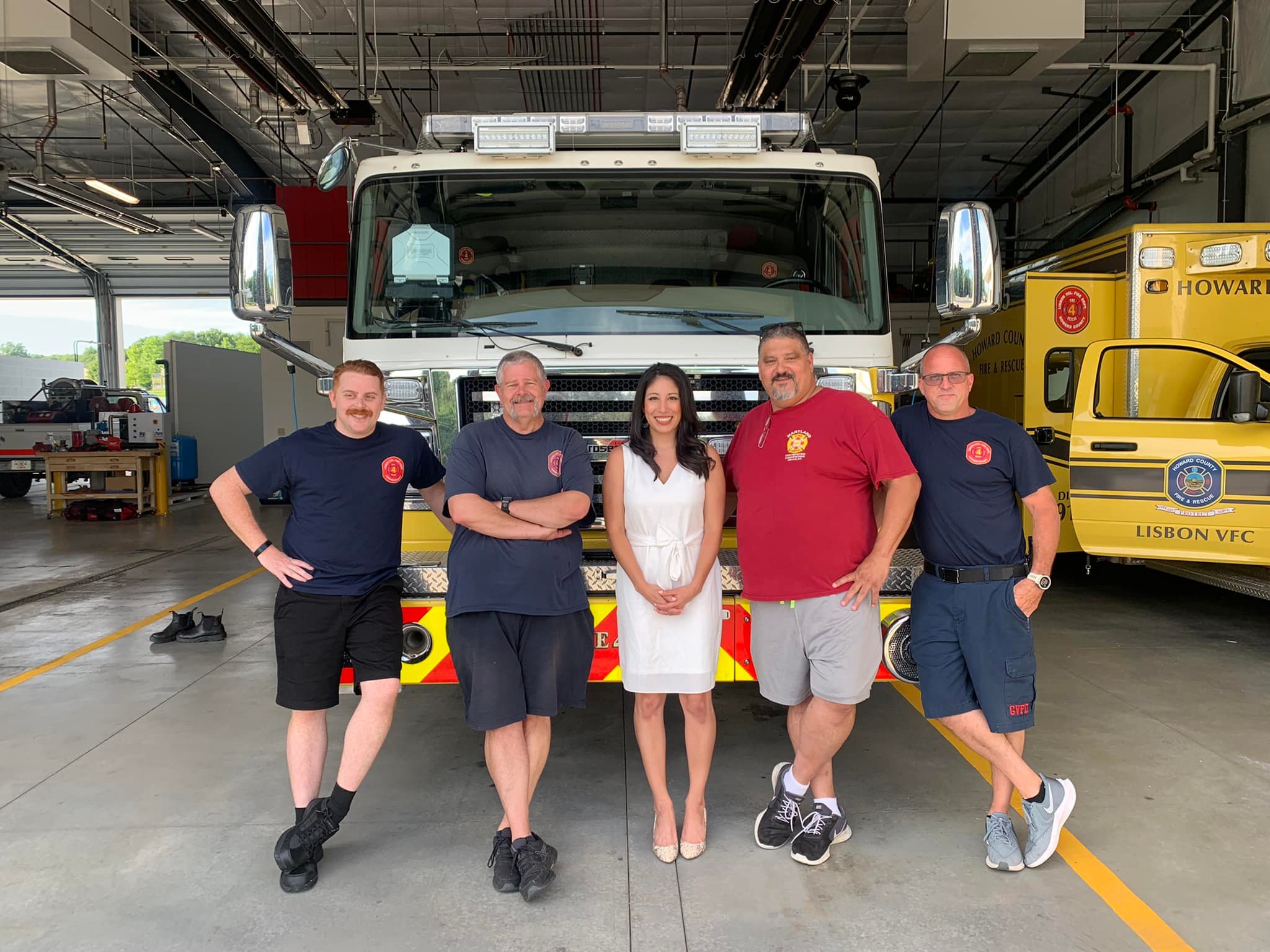 Morgan stated, “It’s not about looking backwards, it about remembering what got us to the top and using that to fuel us forward. American ingenuity, American innovation, and sometimes, just plain old American grit. The industries that helped build America will be the ones that build solutions for tomorrow.”

Morgan’s campaign has already started connecting with voters and will continue to work to earn the support of voters in Maryland’s second congressional district.