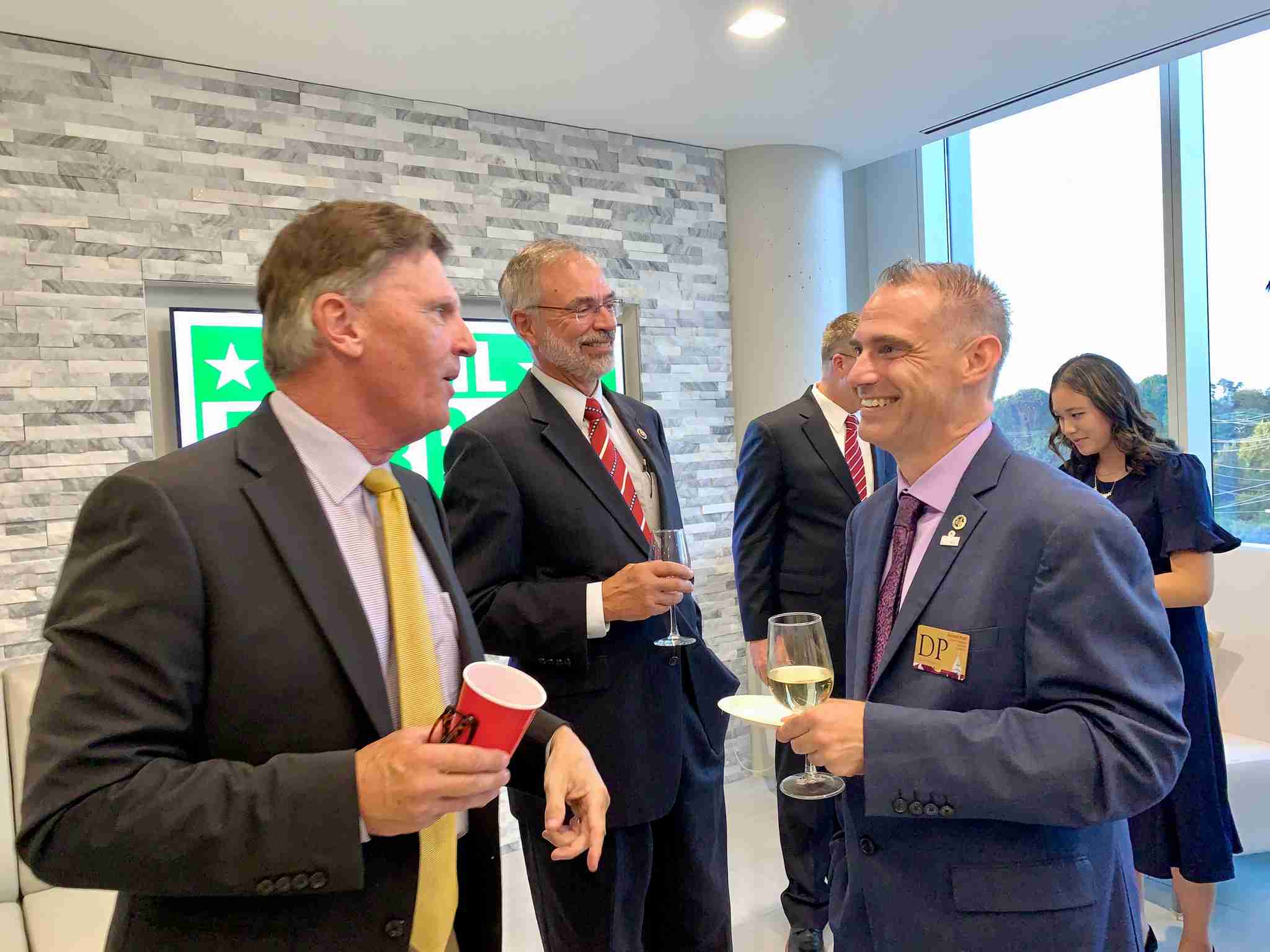 Donald Patti is an agile coach, consultant and trainer who runs a small business in Olde Towne Gaithersburg, Maryland. Known to many of his friends as “DP”, Donald has served some of our country’s most prestigious businesses during his career — JPMorgan Chase, Daimler-Benz, AWS, GE, AT&T, Verizon and HP among them — as well as proudly served a number of fast-rising small businesses in our region.

He’s also helped over a dozen different government agencies to improve success and deliver on their key initiatives, both federal and local, including HHS, NIH, NCI, SSA, DHS, Commerce, Labor, SBA, NASA, CMS, EXIM Bank, the state of Florida and Los Angeles County. Along the way, he’s learned how to help both business and government flourish.

DP earned his MBA from the RH Smith School of Business at the University of Maryland, concentrating in Information Systems and Entrepreneurship, and his Masters in Public Management from the School of Public Policy. Prior to Maryland, DP earned a Bachelors degree in Business Economics and in Political Science from the University of California at Santa Barbara.

On the personal side, you may have bumped into him helping out in the community. He’s served as Grand Knight for the Knights of Columbus three times, earning triple-star council and “Knight of the Year” awards along the way; he’s coached the Mary of Nazareth track and field team for the last eight years; he’s played viola for the NIH Community Orchestra and Medical Musical Group; and he’s founded the Columbus League, a non-profit 501(c)3 organization dedicated to providing a venue for the children of Montgomery County develop a healthy body, mind and soul via athletic competition.

As you can imagine, DP is also quite proud of my family. His wife — the ever-busy, ever-diligent Officer Manager at Saint Martin of Tours Catholic School in Gaithersburg — earned her MBA from RH Smith after earning her bachelors from Cornell. His son, a graduate of Saint Johns College High School in DC, attends the University of Maryland at College Park, while his daughter attends Catholic school here in Montgomery County.

DP also keeps himself fit by training for and competing in sprint triathlons, where he is middle-of-the-pack finisher (on a good day).