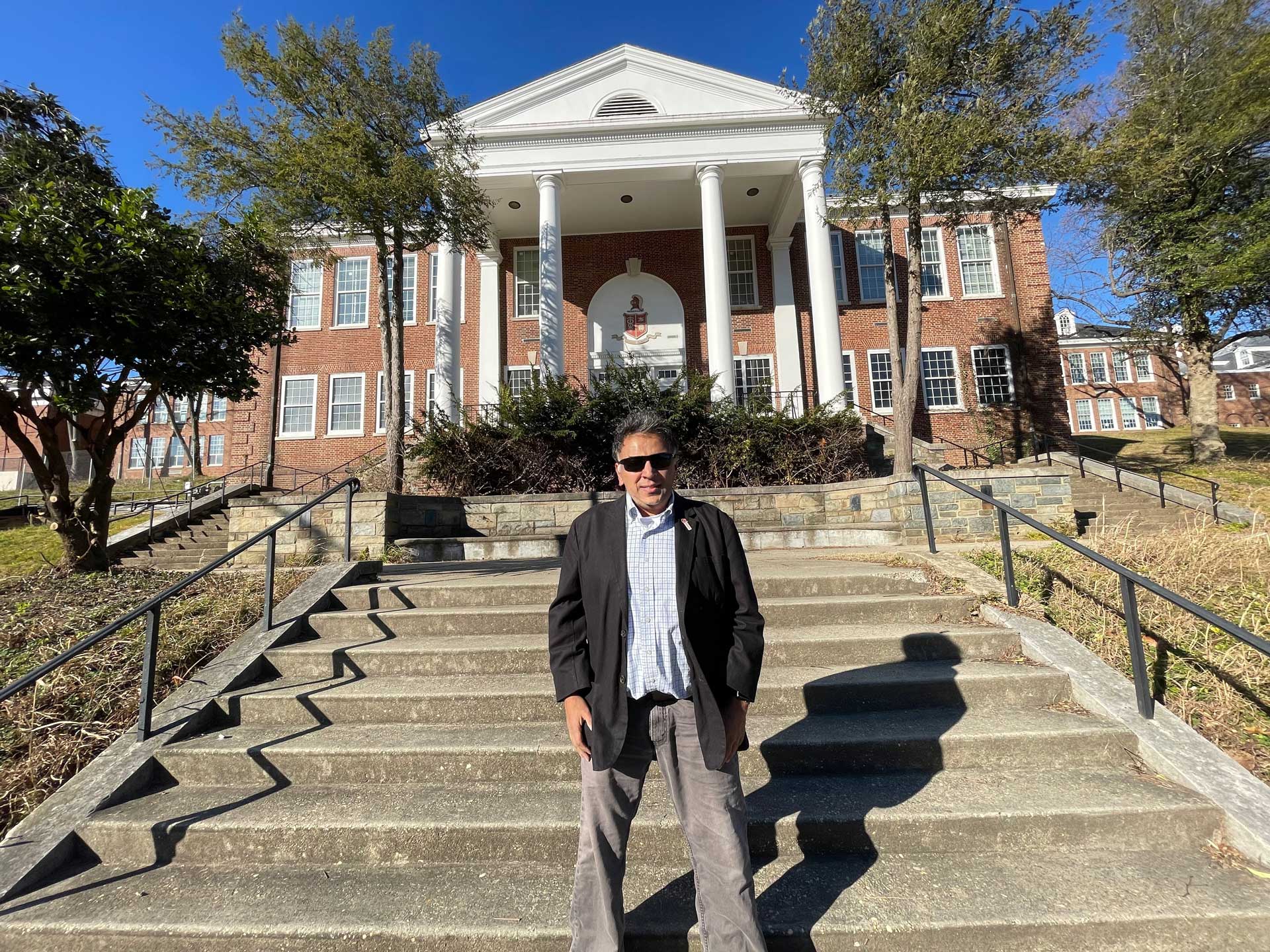 In America, if you work hard, you can get ahead. I think the best thing the Federal, State, or local governments can do it get out of the way of the people.

I have heard too many stories from a former Iceman from Baltimore, with a 7th Grade education to immigrants who come to America with little as $20 dollars in their pocket to achieve the American Dream. If you listen to the left today they’d say the “American Dream” is dead, but they are WRONG. There is ONLY an American Dream and it is alive and well. We see it when legal aliens become US Citizens, for them that is the happiest day of their lives.

This is what makes America Exceptional anyone from anywhere can live the American Dream. Let’s face facts there isn’t a German, French or English Dream. Its an American Dream it is alive and well. The progressive left fails to understand the dream. To be successful you need hard work and opportunity and too many of our policies prevent upward mobilization. Too many policies trap people in a class — keep them in a cycle of poverty and reliance on the welfare of others.

America is a lot like the proverb “…You can take a horse to the water, but you can’t make it drink…” America is the water plenty and bountiful, but one must take a drink from America.