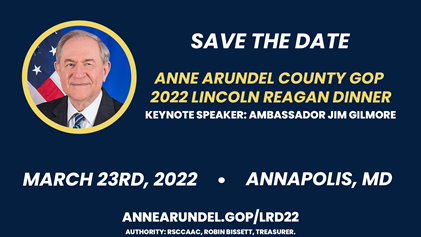 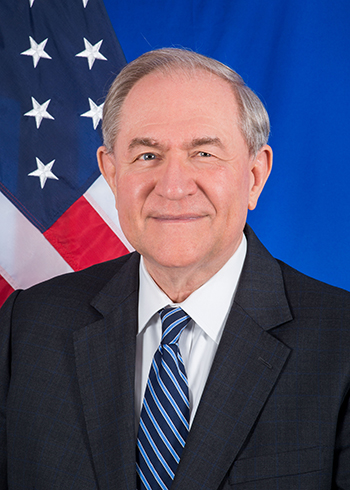 Ambassador James “Jim” S. Gilmore III Former U.S. Ambassador to the Organization for Security and Cooperation in Europe (OSCE). The United States Senate confirmed Mr. Gilmore as U.S. Ambassador to the OSCE on May 23, 2019. Jim Gilmore grew up in the Fan District of Richmond, Virginia, and in 1971, he enlisted as a volunteer in the U.S. Army after college and worked as a counter-intelligence agent in then-West Germany after intensive language training in German, in which he became fluent. In 1974, Gilmore was awarded the Joint Service Commendation Medal for Service to NATO. Gilmore graduated from the University of Virginia (UVA) and earned a B.A. degree in International Relations, Russian Area Studies (1971). He then earned his law degree at the UVA School of Law (1977). He practiced law until 1987 when he was elected as chief prosecutor for Henrico County. In 1993 he was elected Attorney General of Virginia.