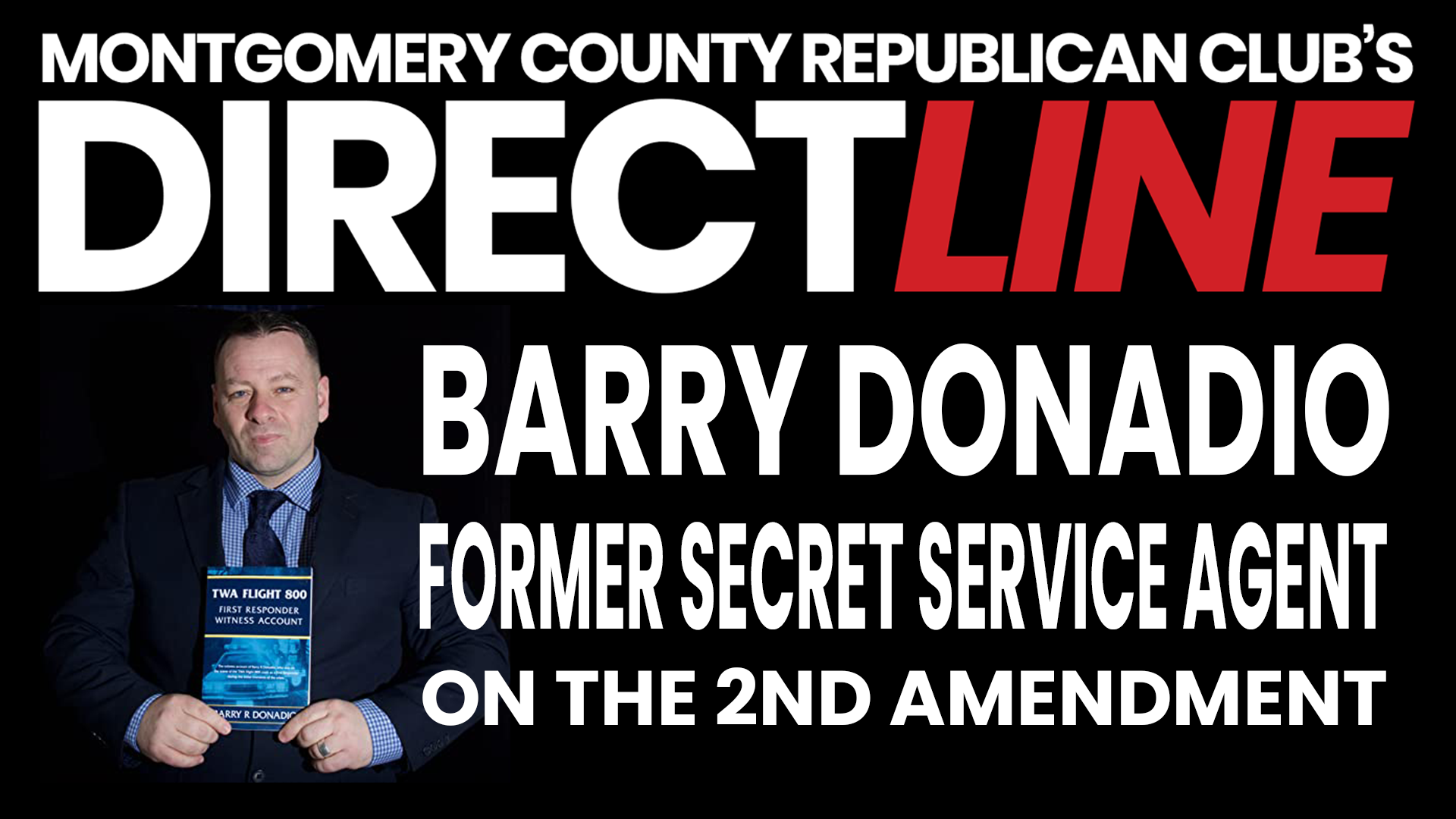 We are joined this week by Barry Richard Donadio.  He is a native of New York who led an honorable career in the Volunteer Ambulance Service, Volunteer Fire Department, the Military, Law Enforcement, and the United States Secret Service. He was assigned to the White House to protect Presidents Bush and Obama. He also served in multiple Middle Eastern war zones during his career. In 2013, he authored the book ” TWA Flight 800 First Responder Witness Account”. This is his account describing his actions during the rescue of TWA Flight 800 on July 17th, 1996. In 2014 he was elected to the Queen Anne’s County Republican Central Committee in Maryland. He successfully completed his 4year term. January 2017, he was appointed the Sergeant at Arms of the Maryland Republican Party by the Honorable Dirk Haire. Donadio successfully completed a 2-year term as Sergeant at Arms of the MDGOP. Donadio continues to serve as the President of Public Security LLC. It is a high-profile private security and investigation firm that provides protection to high-risk clients in Maryland, New York, and dangerous overseas locations. Donadio is expected to publish his the second book “That Day When Hell Froze Over” by August 2019.