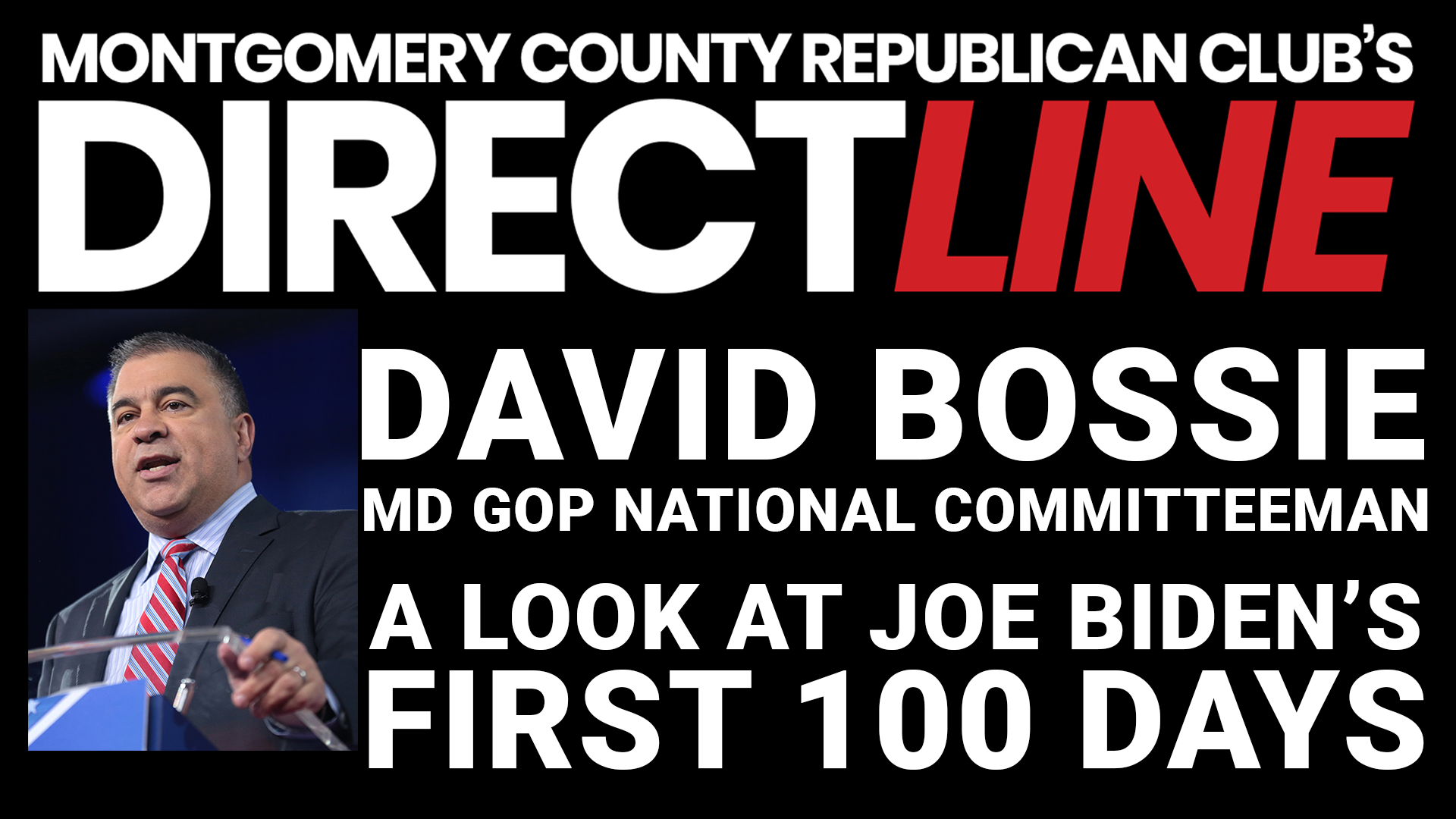 Tonight we are joined by Maryland GOP National Committeeman. We will be discussing Joe Biden’s first 100 days in office.  What he got wrong, and what he got really Wrong.