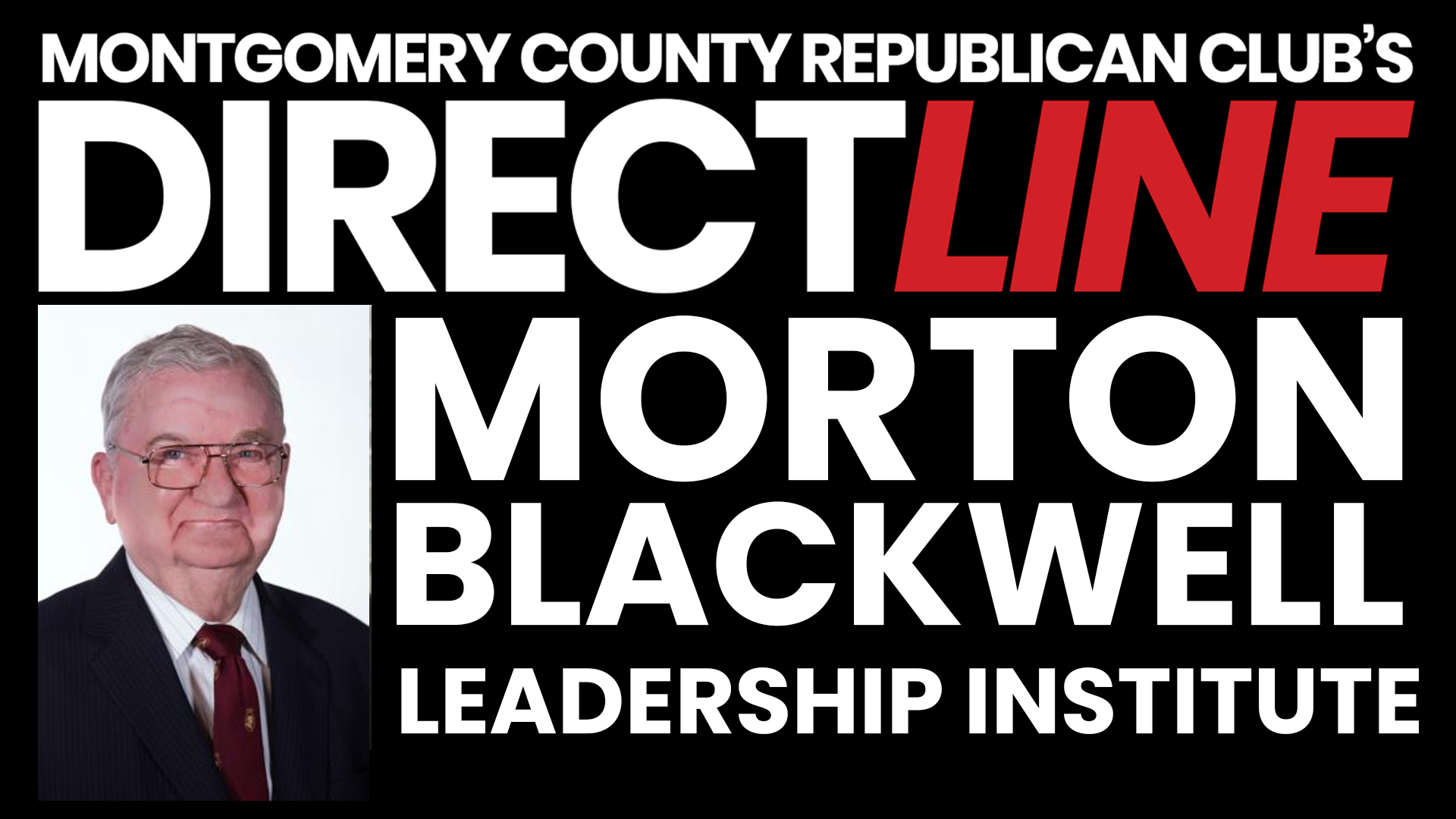 We have the pleasure of being joined by a Legend in the conservative movement, Morton Black well President of the Leadership Institute.

Professionally, Morton Blackwell is the president of the Leadership Institute, a non-partisan educational foundation he founded in 1979.

His institute prepares conservatives for success in politics, government and the news media. Over the years the Leadership Institute has trained more than 230,725 students. Its total revenue since 1979 is $288 million. It currently has revenue of over $23.3 million per year and a full-time staff of 80.

He serves on the governing boards of a dozen conservative and Republican organizations at the national, state, and local levels.

In 2004 he was elected to a term on the Executive Committee of the RNC.

Having worked actively in politics for more than fifty years, he has probably trained more political activists than any other conservative.

Starting in the 1960s, he has trained thousands of people who have served on staff for conservative and Republican candidates in every state.

In 1980, he organized and oversaw the national youth effort for Ronald Reagan. He served as Special Assistant to the President on President Reagan’s White House Staff 1981-1984.

Mr. Blackwell is something of a specialist in matters relating to the rules of the Republican Party. He served on rules committees of the state Republican parties in Louisiana and in Virginia.

He serves now on the RNC’s Standing Committee on Rules and has attended every meeting of the Republican National Conventions’ Rules Committees since 1972.

Learn more about the Leadership Institute and all the Great Trainings