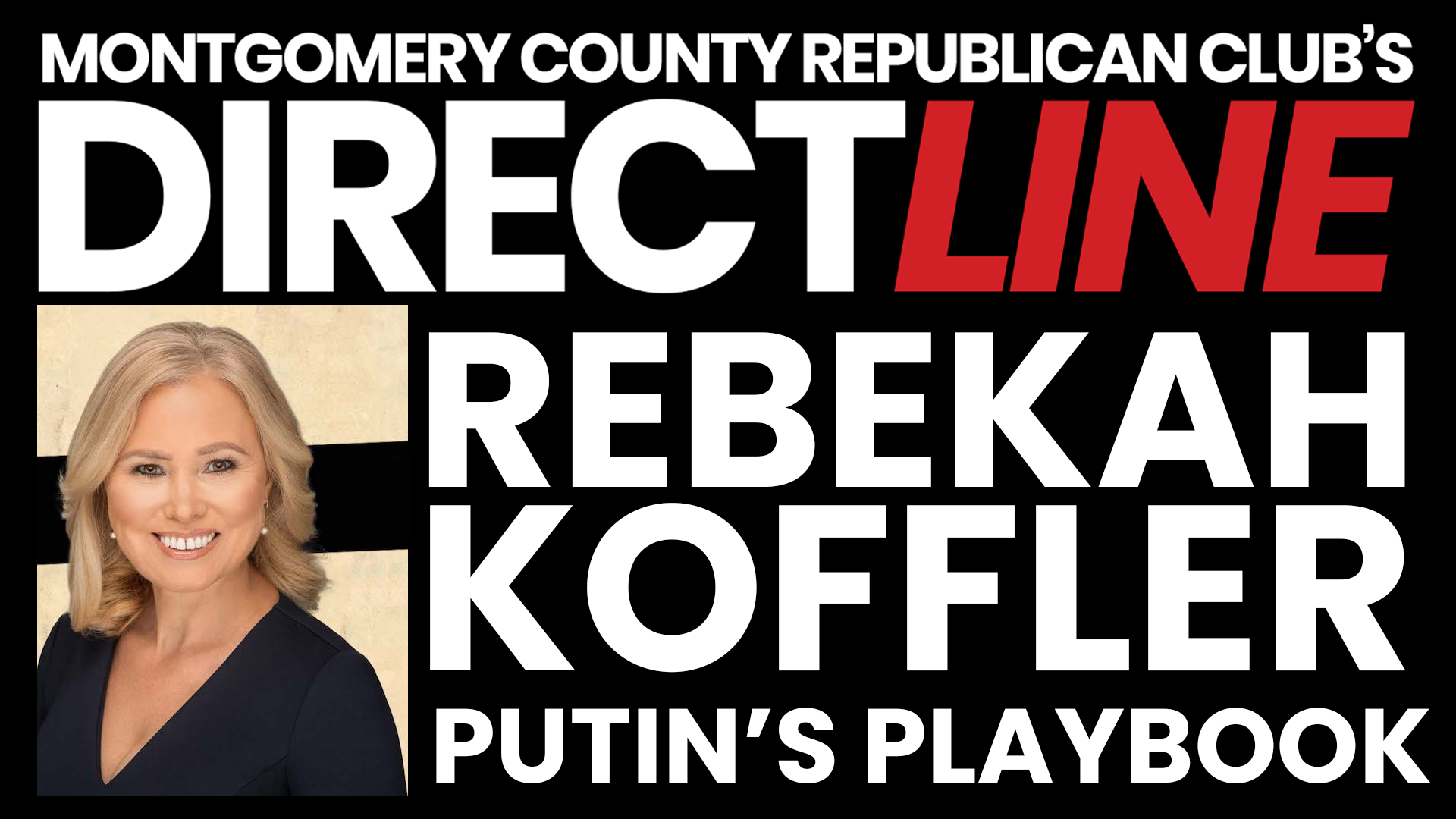 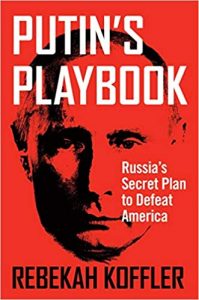 Rebekah Koffler, the author of Putin’s Playbook: Russia’s Secret Plan to Defeat America, is a former intelligence officer who served as a Russian Doctrine & Strategy specialist in the Defense Intelligence Agency from 2008 until late 2016. She has delivered classified briefings to top U.S. military commanders, NATO ministers, the directors of the CIA and DIA, the White House National Security Council, and senior congressional staff. In her post-public service career, Rebekah is a writer, commentator, and national security consultant whose work has been published on the Fox News website, The Hill, the Daily Caller, and the Washington Times. She has appeared on Fox News, One America News, and the Sean Hannity nationally syndicated radio show.

Rebekah’s conservative, pro-America views were formed as a result of her experience growing up under the totalitarian socialist regime of the Soviet Union. Rebekah strongly believes that capitalism, however imperfect, is superior to the soul-crushing, oppressive, poverty-inducing socialist system of state control. It is for this reason that Rebekah is dedicating her post-public service career to the fight for freedom, individual rights, and holding government establishment apparatchiks to account. Protecting America from sliding toward dehumanizing socialism and its next phase, communism, while describing the threat posed to the United States by Russia, is Rebekah’s current mission.