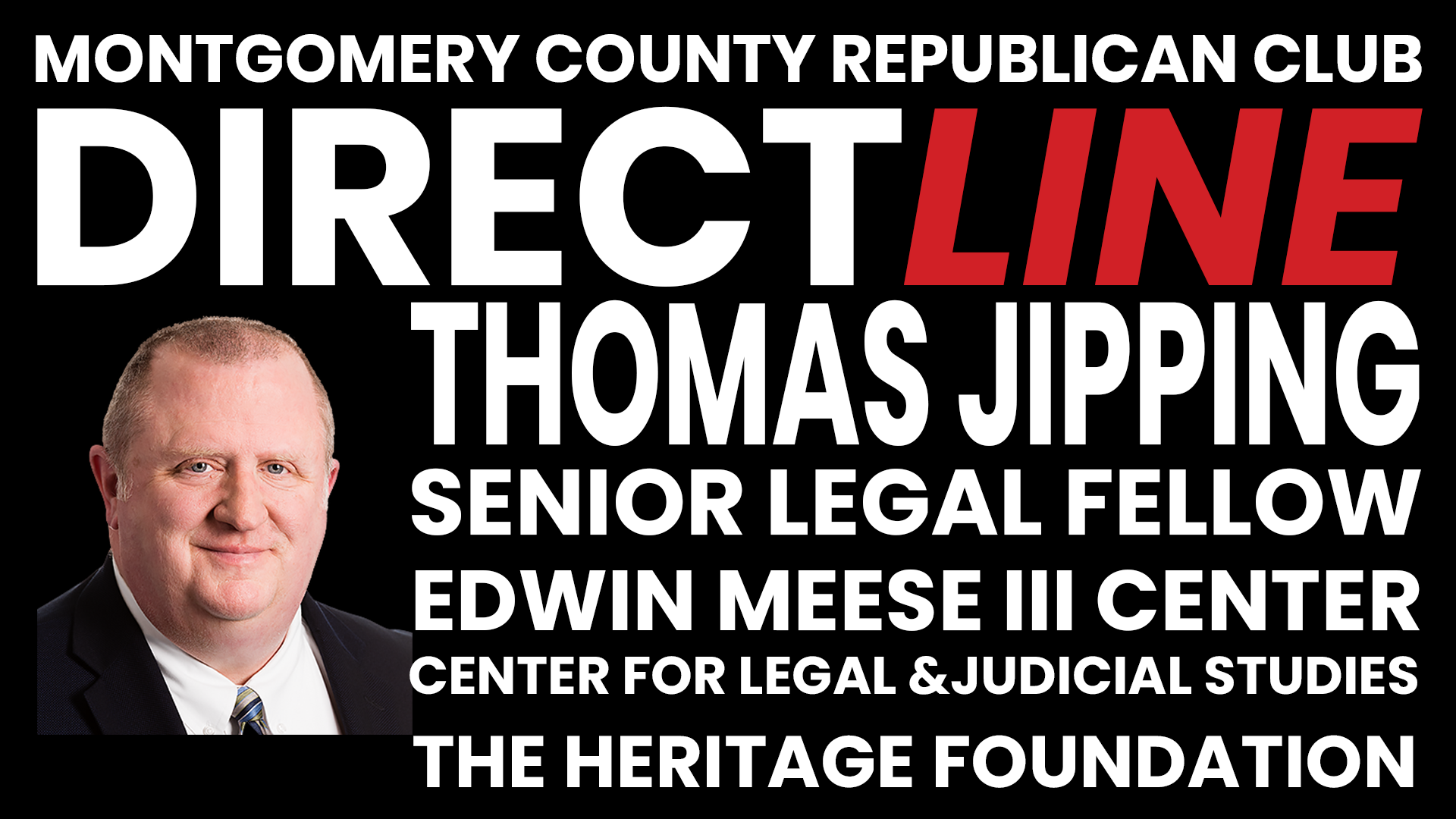 May 19, 2021, Thomas Jipping returns to talk about court-packing and the Biden DOJ.

Thomas L. Jipping is deputy director of the Edwin Meese III Center for Legal and Judicial Studies and a senior legal fellow in the Center, which is part of the Institute for Constitutional Government at Heritage.

Tom joined Heritage in May 2018 after 15 years on the staff of U.S. Senator Orrin Hatch (R-Utah), including several as his chief counsel on the Senate Judiciary Committee. He spent the previous 13 years at two public policy organizations: Concerned Women for America, where he was senior fellow in legal studies; and the Free Congress Foundation, where Tom served as Vice President for Policy and Director of the Center for Law and Democracy.

Tom has developed a national reputation, among both liberals and conservatives, as an expert in the federal judiciary and, in particular, the appointment of federal judges. The Nation magazine, for example, has dubbed him “the right’s ablest analyst of confirmation fights.” At Tom’s final meeting of the Judiciary Committee in April 2018, Senator Hatch said that Tom is a “true expert” who “knows everything there is to know about nominations.”

Tom’s scholarship includes articles in law and public policy journals as well as hundreds of op-eds and articles in both print and online publications. He has presented papers at conferences including the American Political Science Association and testified before legislative committees in the U.S. Senate and House and in several states.

Tom lives in Fairfax, Virginia, and is an active member of New Hope Presbyterian Church.