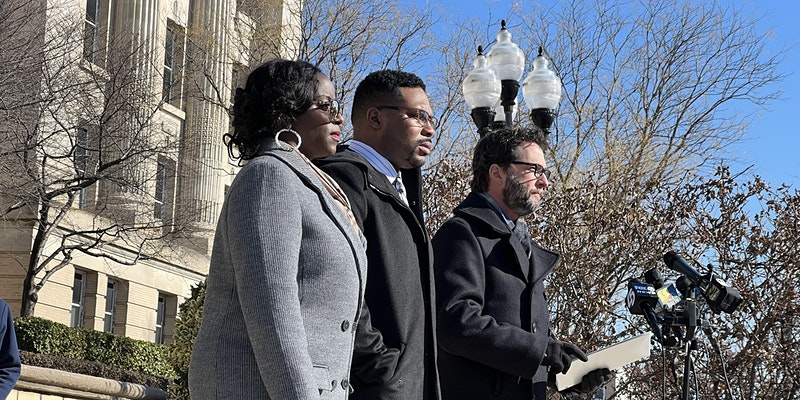 Learn more about the ongoing lawsuit against Baltimore City Public schools, and hear from local families who have been impacted by failing schools.

“At the crux of the claims – taxpayers and tax dollars. Patterson said because students continue to struggle in the classroom, perform poorly on standardized tests, grading irregularities, and inaccurate enrollment numbers, the taxpayers of Baltimore are forced to foot the bill for not only a broken education system but added cost for the criminal justice and social welfare system as well.”