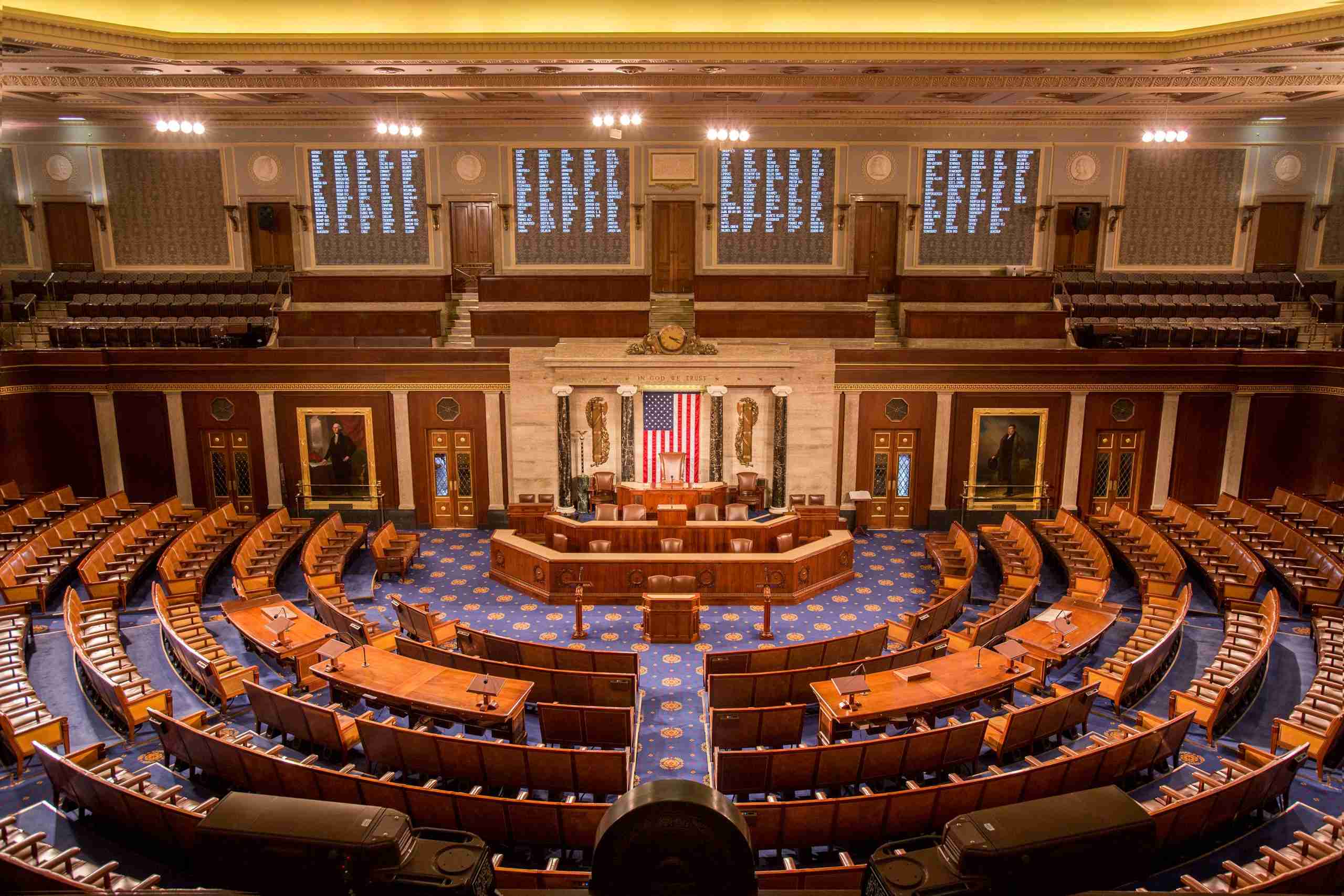 Key Issues for the Republican-Led Congress

The priorities for House Republicans in the new Congress will likely focus on several key issues, including:

Fiscal responsibility: Republicans are likely to push for a balanced budget, cutting government spending, and reducing the national debt. They may also push for tax reform measures to simplify the tax code and lower rates for individuals and businesses.

Healthcare: Republicans are expected to continue their efforts to repeal and replace the Affordable Care Act (Obamacare), and push for healthcare reform that focuses on competition, choice, and affordability.

Energy and the environment: Republicans are likely to push for an “all of the above” energy policy that includes increased production of domestic oil and natural gas, as well as support for renewable energy sources such as wind and solar power. They may also seek to roll back regulations on the energy industry, and push for a more industry-friendly approach to environmental protection.

National security: Republicans will likely focus on strengthening the military, increasing funding for national defense, and taking a strong stance against terrorism and other national security threats.

Immigration: Republicans are likely to push for immigration reform that prioritizes border security and enforcement, and may also seek to address issues such as the Deferred Action for Childhood Arrivals (DACA) program and the future of immigrants living in the U.S. illegally.

Social issues: Republicans are likely to continue to push for pro-life policies and support for religious freedom, and may also seek to address issues such as school choice and the Second Amendment.