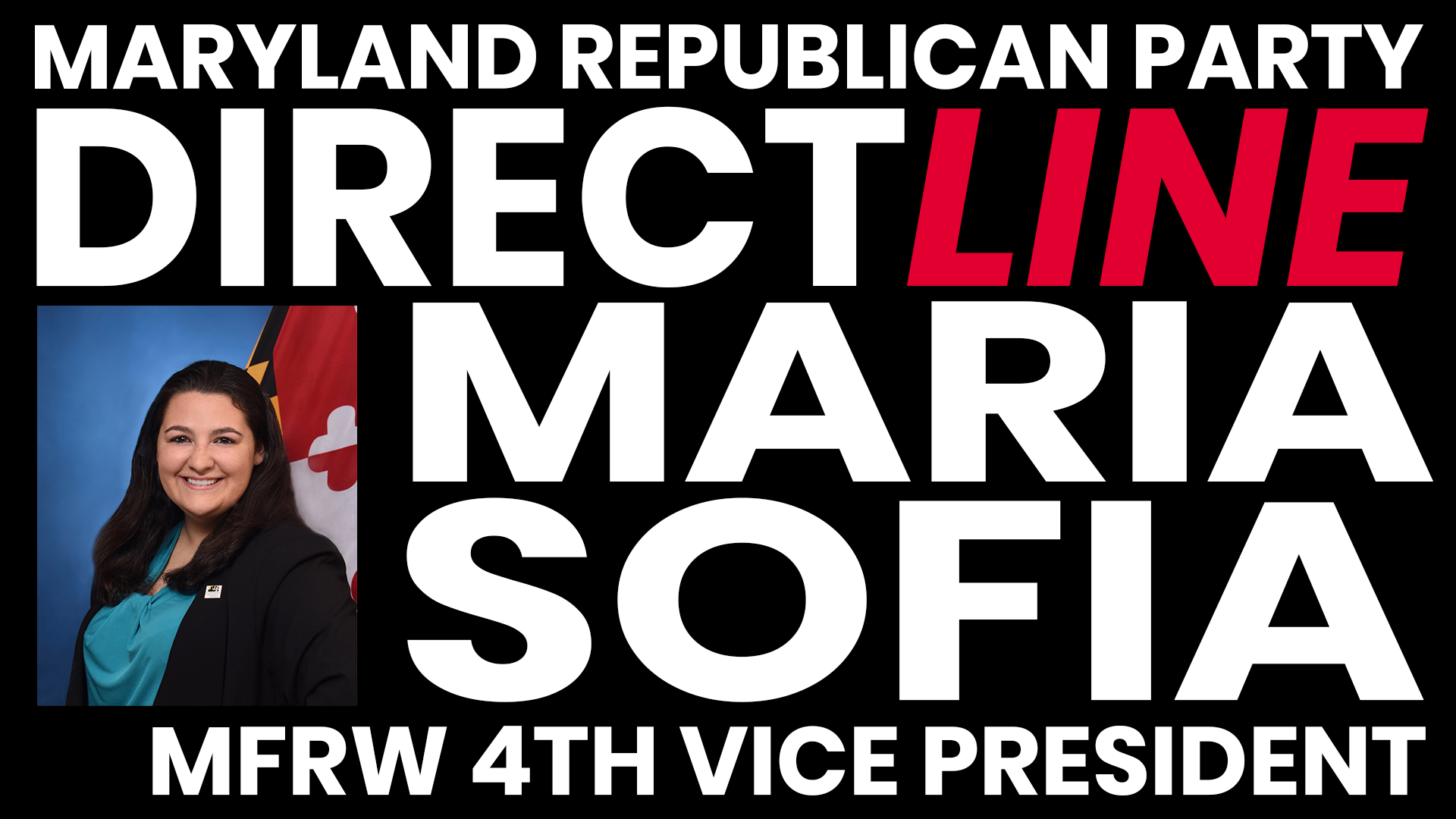 Maria Sofia is the 4th Vice President of the Maryland Federation of Republican Women and serves as the Chair of the NFRW Youth Outreach Committee. She served as the Chairman of the Maryland Young Republicans from 2019 – 2021. She has been involved in Maryland politics since 2014, where she began volunteering for local races in Frederick County, MD. In 2016, she graduated from Mount St. Mary’s University with Bachelor of Arts degrees in both Political Science and International Studies and minored in History. After graduation, she was the Deputy Field Director for the Amie Hoeber for Congress Campaign. In 2017, she began working for the Hogan Administration as a Special Assistant in the Governor’s Office of Executive Services in Annapolis. Maria has since volunteered and managed several campaigns. Most notably in 2018, where she was an active volunteer assisting now State Senator Mary Beth Carozza, who is only one of two Republican Women in the Maryland State Senate. Maria now works for the Department of Planning for the Deputy Secretary. She recently received her master’s at Eastern Illinois University in Political Science with concentrations in Public Administration and Public Policy. Her hobbies include traveling, photography, and electing Republicans.