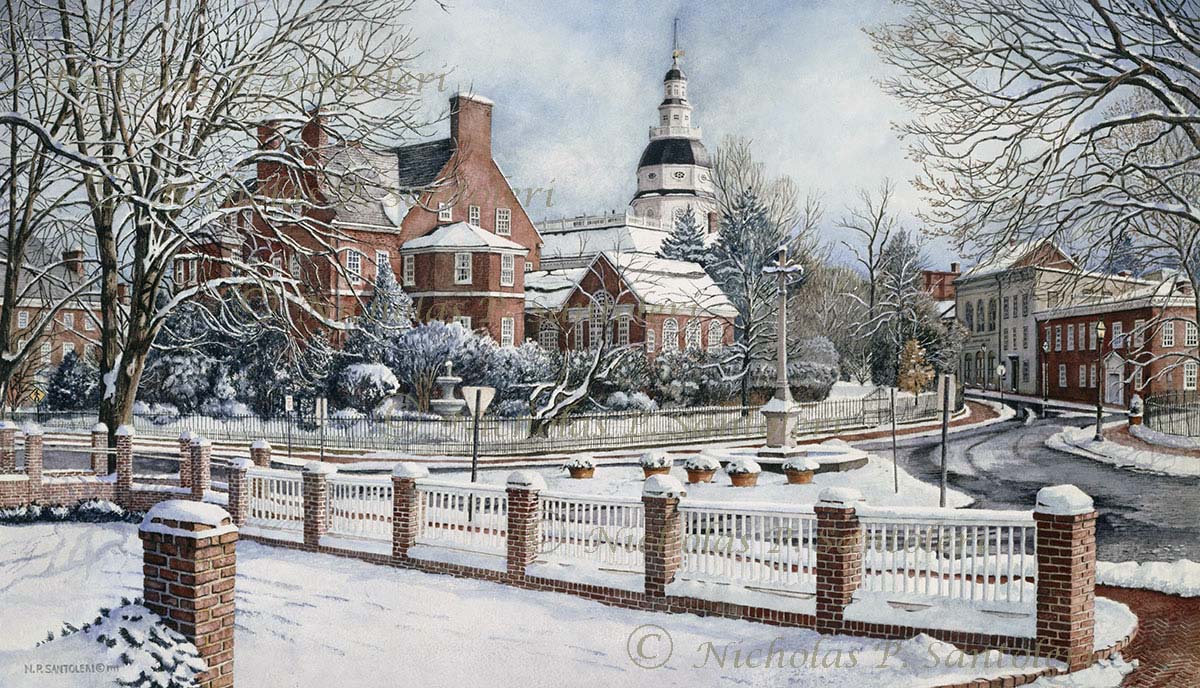 In his day job, Mark is Director of the Fiber Optic Sensing Association and served on the Board of Directors for the Metropolitan Washington Airports Authority. He is a member of the New York State and DC Bar and is a graduate of New York Law School and George Washington University. He previously was Counsel to the Subcommittee on Government Management, Information & Technology of the House Oversight & Government Reform Committee. After serving on Capitol Hill, he was Senior Vice President and Counsel of the Information Technology Association of America (ITAA, later Tech America) and Vice President & Counsel at Stateside Associates. He was a member of Presidential Transition Team for the Federal Communication Commission in 2000-2001. Before moving to Maryland, he was an executive in New York with Park Communications, a large publicly-held newspaper and broadcasting company and Assistant Counsel to the New York State Comptroller.