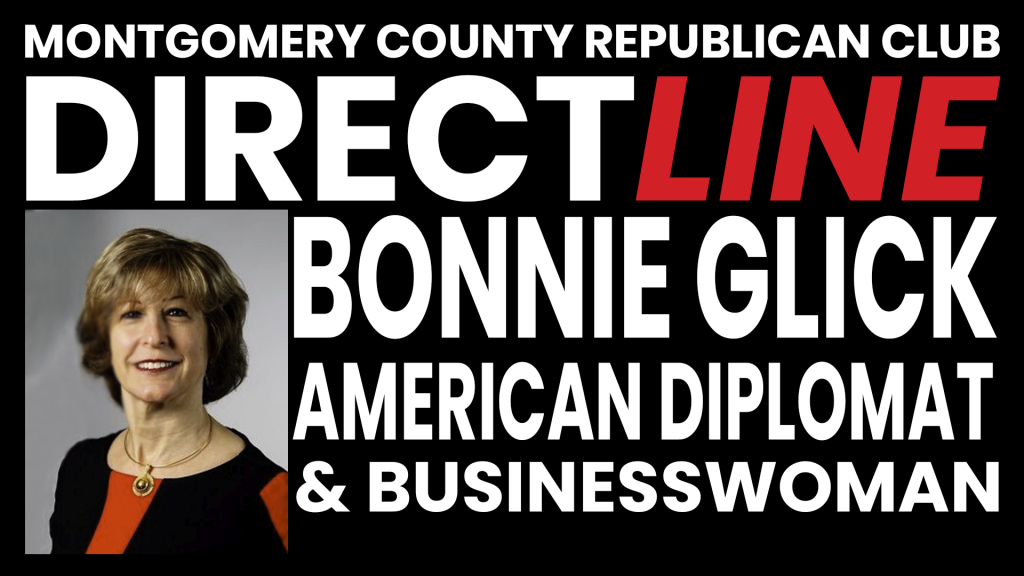 Bonnie worked for 12 years as a Foreign Service Officer at the United States Department of State. She later worked for IBM as a global account executive, where she co-authored three patents as part of IBM Research. Bonnie served as the Deputy Secretary of the Maryland Department of Aging from 2017 until 2019 under Governor Larry Hogan.

In her role as Deputy Administrator of USAID, Bonnie served as the Chief Operating Officer of the agency. Among the issues she championed were digital transformation, the significance of 5G as a development priority in emerging markets, private sector engagement, democracy and governance, global vaccine distribution, and food security. Toward the end of her time at USAID, she was involved in the rollout of the Abraham Accords. She was the Executive Sponsor of USAID’s COVID-19 Task Force that addressed both the safety and security of the global workforce and the international response to the outbreak. As USAID’s Chief Operating Officer, she represented the Agency on the President’s Management Council.

Bonnie speaks seven languages including English, Spanish, Portuguese, Hebrew, Amharic, French, and Russian. She is married and has two sons