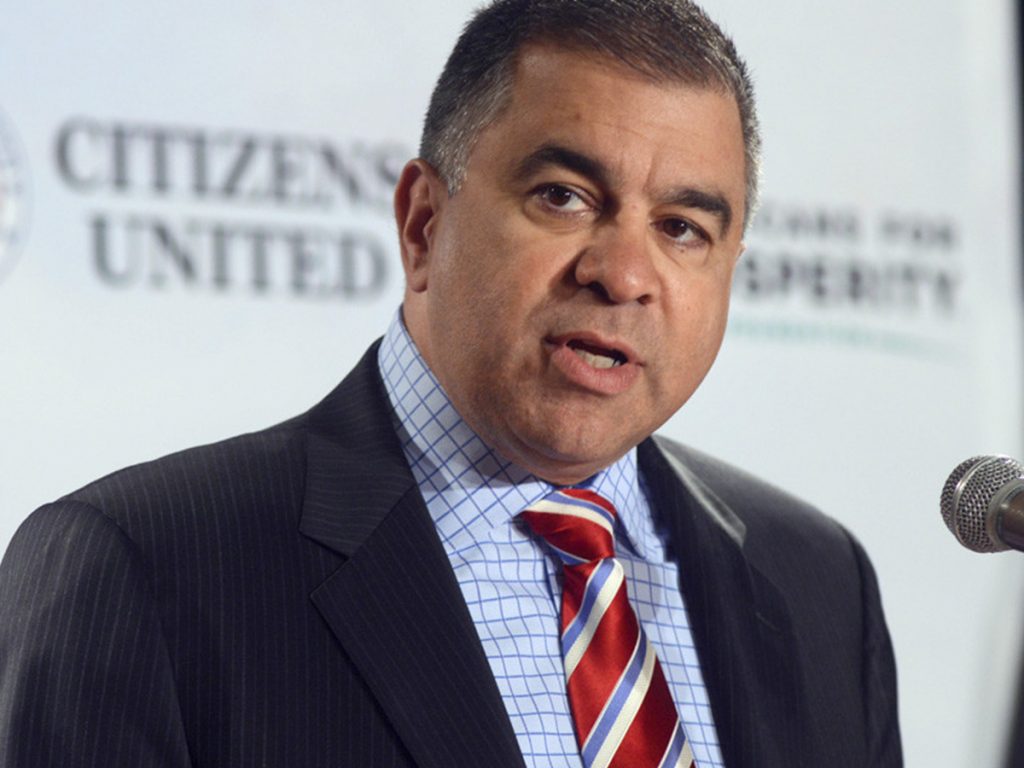 David N. Bossie has served as president of Citizens United and Citizens United Foundation since 2001. Beginning in August 2016, Bossie took a five month leave of absence to serve as Deputy Campaign Manager for Donald J. Trump for President. He was then named Deputy Executive Director for the Trump Presidential Transition Team.

As president of Citizens United Productions, Bossie has produced 25 documentaries since 2004. Bossie has co-produced six feature length films with Steve Bannon, most recently Torchbearer starring Phil Robertson in 2016. Some of Bossie’s other titles include Rocky Mountain Heist, hosted by Michelle Malkin, Occupy Unmasked featuring the late conservative icon Andrew Breitbart, Our Sacred Honor with Senator Rick Santorum, The Gift of Life with Governor Mike Huckabee, and the award-winning films on Pope John Paul, Nine Days That Changed The World and Ronald Reagan: Rendezvous with Destiny, hosted by Callista and Newt Gingrich.

Citizens United was founded in 1988, and is the leading conservative advocacy group in the country with over 500,000 members and supporters. Through its films, op-eds, videos, and grassroots organizing, Citizens United seeks to reassert the traditional American values of limited government, freedom of enterprise, strong families, and national sovereignty and security.