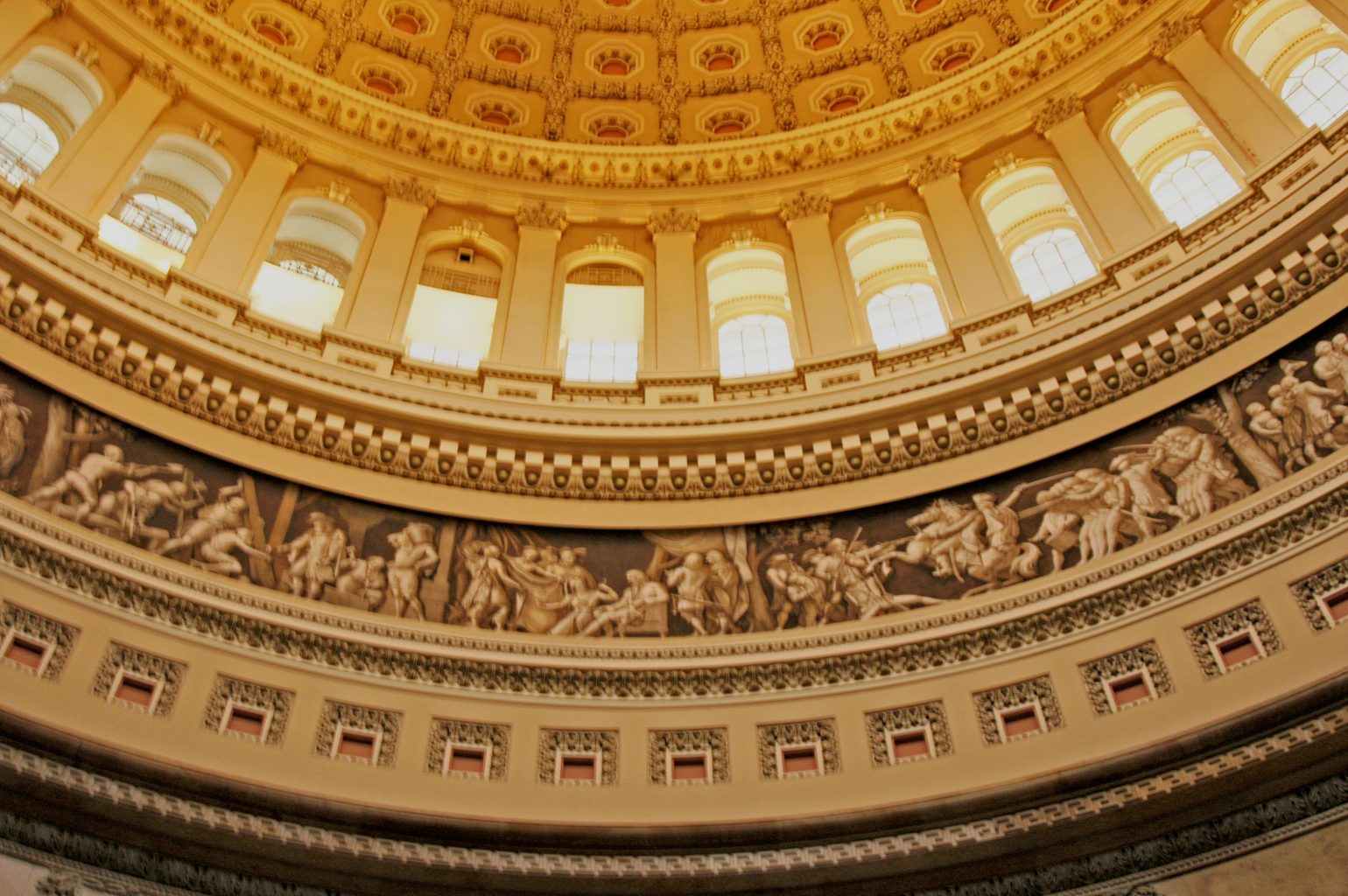 Don Irvine is the chairman of Accuracy in Media and its sister organization Accuracy in Academia. He is the son of Reed Irvine, who launched AIM in 1969, and developed an understanding of media bias at an early age. He has been actively involved with AIM for more than 30 years.

Besides directing the day-to-day operations of AIM and AIA, Don has launched a number of other projects, including the American Journalism Center (AJC), an internship program for conservative student journalists founded in 2005, and the AIM Center for Investigative Journalism, launched in 2010 to provide an outlet for objective, fact-based news coverage.

Don travels extensively to attend and speak at political events and has appeared on numerous radio and TV shows. He produces video profiles of leading conservative legislators and has become one of the conservative movement’s leading coalition builders and promoters of new media technology.