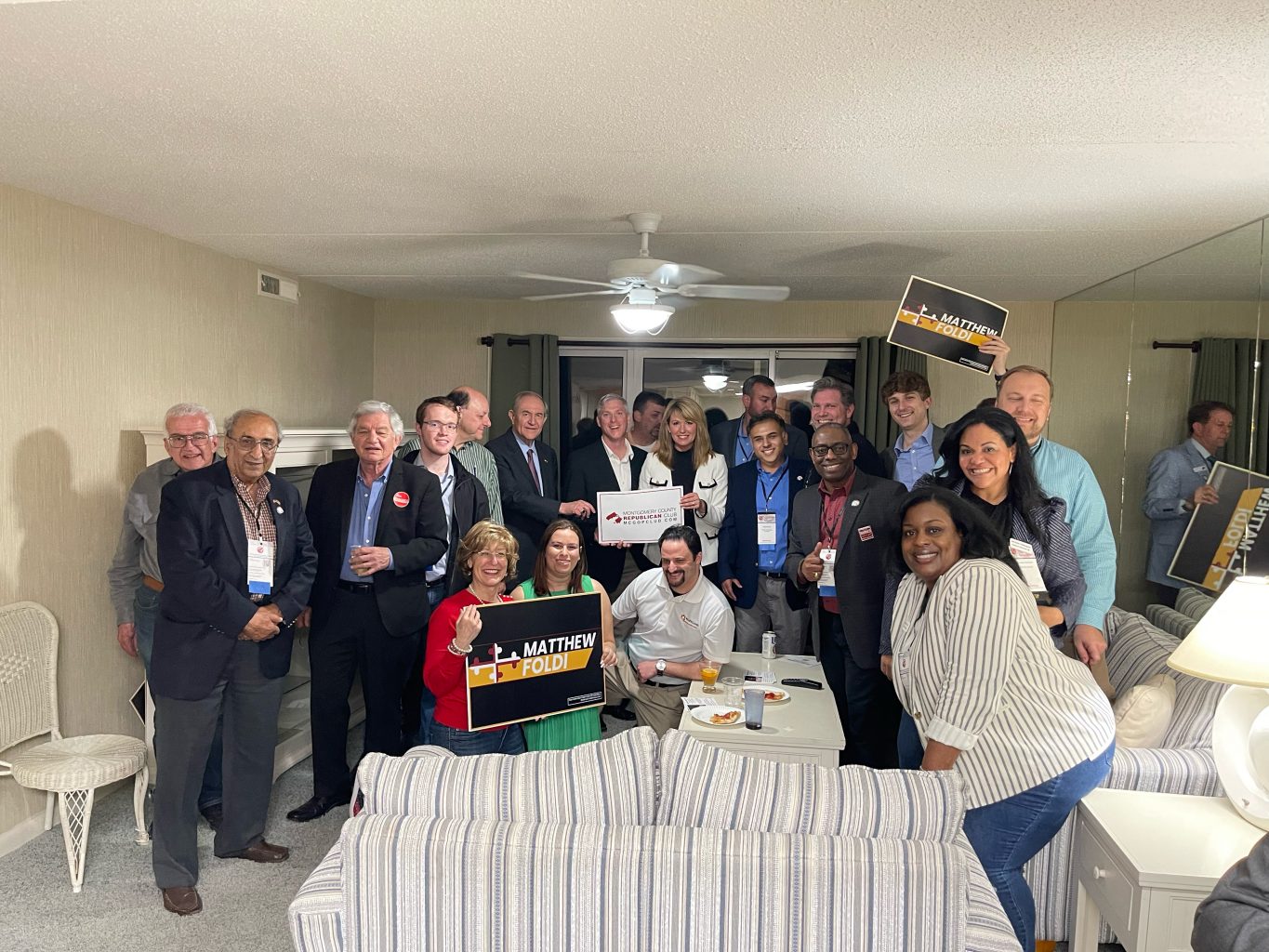 In America, if you work hard, you can get ahead. I think the best thing the Federal, State, or local governments can do it get out of the way of the people.

While in college he got his first paid political job working for the Candidate for Governor of Maryland in 1990, Bill Shepherd, Dwight says, “Bill Shepherd was the most unique candidate for Governor, because he had his wife as his running mate.” Shepherd and Shepherd lost in the fall election of 1990. While in College Dwight Interned for Sen. Alfonse D’Amato, twice once his freshman year and again his junior year. In 1992 Dwight was youth Director for Pete King for Congress, NY-3, (became NY-2 in 2013). In 1993 Dwight went to work on the George Allen for Governor Campaign in Virginia. Over his career in politics, Dwight has managed campaigns in New York, New Jersey, Alabama, North Carolina, Virginia, Pennsylvania, and Maryland.