We believe in a system in which taxes are simpler, flatter, more visible, and lower than they are today.  The government’s power to control one’s life derives from its power to tax.  We believe that power should be minimized.

ATR was founded in 1985 by Grover Norquist at the request of President Reagan.

The flagship project of Americans for Tax Reform is the Taxpayer Protection Pledge, a written promise by legislators and candidates for office that commits them to oppose any effort to increase income taxes on individuals and businesses. Today the Taxpayer Protection Pledge is offered to every candidate for state and federal office and to all incumbents. Nearly 1,400 elected officials, from state representative to governor to US Senator, have signed the Pledge. <more>

Accuracy in Academia, a non-profit research group based in Washington, D. C., wants schools to return to their traditional mission-the quest for truth. To promote this goal, AIA documents and publicizes political bias in education in Campus Report, its monthly newsletter. CR articles focus on:

We believe that the Constitution of the United States is the best political charter yet created by men for governing themselves. It is our belief that the Constitution is designed to guarantee the free exercise of the inherent rights of the individual through strictly limiting the power of government. <more>

The mission of The Heritage Foundation is to formulate and promote conservative public policies based on the principles of free enterprise, limited government, individual freedom, traditional American values, and a strong national defense.  <more>

Citizens United has a variety of different projects that help it uniquely and successfully fulfill its mission. Citizens United is well known for producing high-impact, sometimes controversial, but always fact-based documentaries filled with interviews of experts and leaders in their fields.

We provide a conservative woman’s perspective on current policy issues that affect her life, country and faith – a perspective that is often ignored or dismissed within academia and by the media. Our materials, programs and initiatives stress the importance of moral values, strength of character, academic excellence, integrity and a strong work ethic. Our blog, newsletters and social media communications support ideas and efforts that are pro-America, pro-family, support free enterprise and entrepreneurship, and pro-national defense and encourage our supporters and students to be active ambassadors of conservative philosophy at their school, at their workplace, and within their community. <more>

The Competitive Enterprise Institute is a non-profit public policy organization dedicated to advancing the principles of limited government, free enterprise, and individual liberty. CEI’s mission is to promote both freedom and fairness by making good policy good politics. We make the uncompromising case for economic freedom because we believe it is essential for entrepreneurship, innovation, and prosperity to flourish. <more> 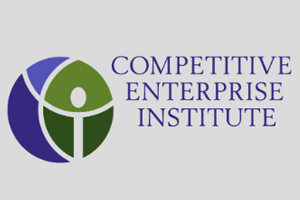 CPAC 2020 will be held at the Gaylord National Resort & Convention Center in National Harbor, MD.

The American Conservative Union founded and hosts the annual Conservative Political Action Conference (CPAC), the birthplace of modern conservatism. CPAC combines ideas with action to leverage the strength of thousands of grass-roots activists to break through the resistance of Washington’s powerful elites. <more> 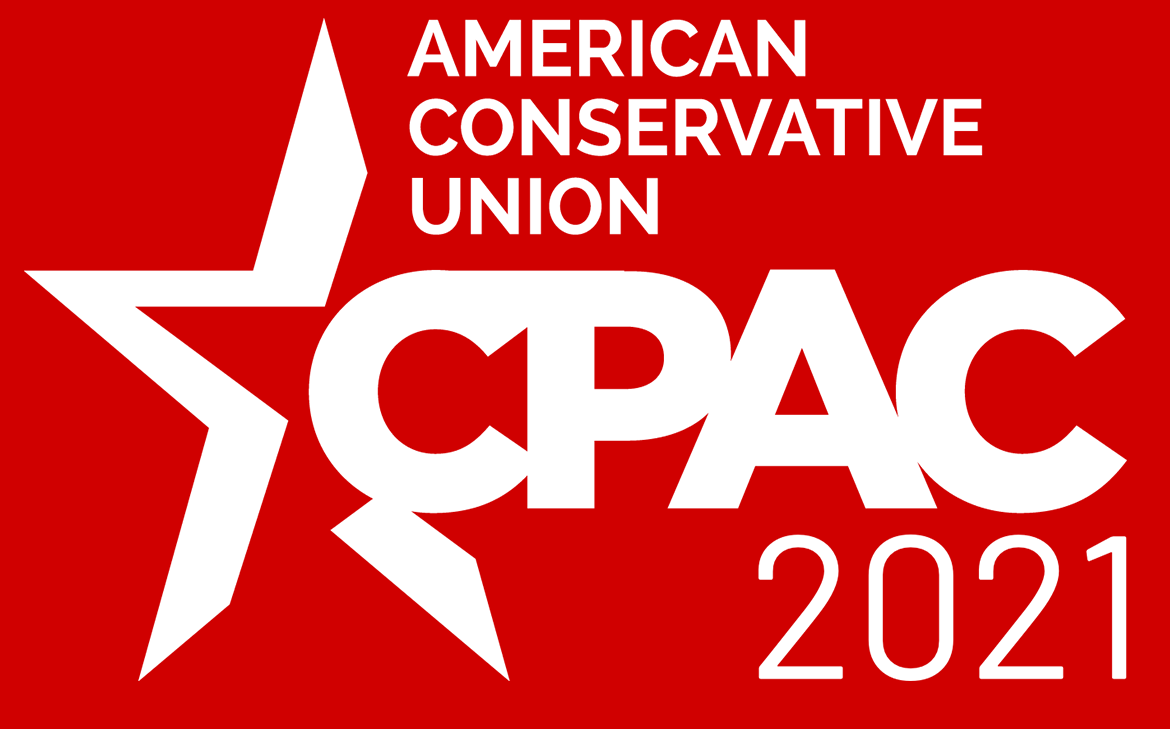 The Capital Research Center was established in 1984 to examine how foundations, charities, and other nonprofits spend money and get involved in politics and advocacy, often in ways that donors never intended and would find abhorrent. <more>

JEXIT Inc., is a Florida Not for Profit Organization founded in March 2019 by a conservative Jewish woman who was the Co-Chair of Jews for Trump Coalition during the 2016 Presidential election campaign. JEXIT’s origin dates back to October 2018 with the creation of our #JEXIT Facebook social media page. Our mission is to educate and encourage American Jews to leave the Democratic Party that has become a progressive socialist party fraught with anti-Semitic ideals and join President Trump, the greatest friend to Israel and the Jewish People. <more>

Founded in 1979 by its president, Morton C. Blackwell, LI provides training in campaigns, fundraising, grassroots organizing, youth politics, and communications. The Institute teaches conservatives of all ages how to succeed in politics, government, and the media.

Since 1979, LI has trained more than 200,000 conservative activists, leaders, and students. The Institute’s unique college campus network has grown to more than 1,700 conservative campus groups and newspapers. <more>

Maryland Free is a statewide, nonpartisan political research and education organization supported by corporations, trade associations, chambers of commerce, small businesses, and individuals. We were founded in 1983 as Maryland Business for Responsive Government and changed our name in 2019 to better reflect our mission.

The purpose of Maryland Free is to:

INFORM Maryland’s businesses, elected officials, and the general public about the political and economic climate needed to foster economic development and job creation in Maryland.

IMPROVE the role of business in Maryland’s public policy.

ENABLE business to hold politicians accountable for the state’s economic well-being-like no other organization-through Maryland Free’s evaluations of the voting records of Maryland’s state legislators.

Founded in 1991, the National Legal and Policy Center promotes ethics in public life through research, investigation, education and legal action.

We recognize that the bigger the government, the more opportunities for corruption; and the more intervention in the economy, the more reason for special interests to seek influence. We believe that the best way to promote ethics is to reduce the size of government. <more>

Founded in 1969, National Taxpayers Union (NTU) is the “Voice of America’s Taxpayers.” Our mission: to achieve favorable policy outcomes using the most effective pro-taxpayer team on Capitol Hill and in the states. Our lobbying skills, media savvy, policy expertise, and reputation for advancing pragmatic solutions are unrivaled. <more>

We’ve had dozens of successes, many of which are detailed on this site.  The pattern is clear:

Project Veritas launches an investigation with the placement of our undercover journalists. The rollout of our findings creates a growing and uncontainable firestorm of press coverage. Corruption is exposed, leaders resign, and organizations are shut down.

Project Veritas is a registered 501(c)3 organization.  Project Veritas does not advocate specific resolutions to the issues that are raised through its investigations, nor do we encourage others to do so. Our goal is to inform the public of wrongdoing and allow the public to make judgments on the issues. <more>

Reason Foundation advances a free society by developing, applying, and promoting libertarian principles, including individual liberty, free markets, and the rule of law.

Red Maryland is Maryland’s Conservative Voice. Since 2007, we have been Maryland’s leader in Conservative news, analysis, opinion, and new media. Our work has been featured in The Baltimore Sun, the Washington Post, the Frederick News Post, RedState.com and many other outlets. Our team members have appeared on WBAL-TV and  Maryland Public Television as well as WBAL, WEAA, WCBM, WMAL, WGMD, NRANews.com, and many other radio stations. <more> 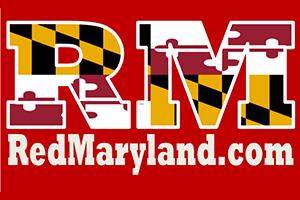 Townhall.com is the #1 conservative website. Townhall.com pulls together political commentary and analysis from over 100 leading columnists and opinion leaders, research from 100 partner organizations, conservative talk-radio and a community of millions of grassroots conservatives. <more>

Young America’s Foundation is committed to ensuring that increasing numbers of young Americans understand and are inspired by the ideas of individual freedom, a strong national defense, free enterprise, and traditional values.

As the principal outreach organization of the Conservative Movement, the Foundation introduces thousands of American youth to these principles. We accomplish our mission by providing essential conferences, seminars, educational materials, internships, and speakers to young people across the country. <more>