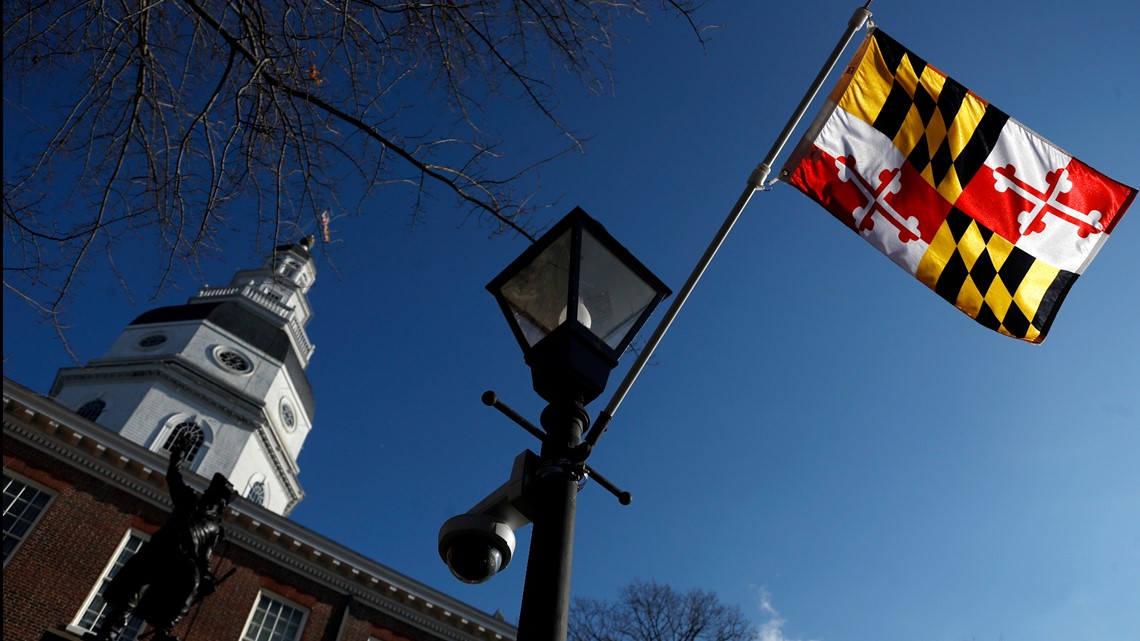 Katja Bullock served as a Special Assistant to the President and Director of Operations for Presidential Personnel. She held the same position and duties under Presidents Reagan, Bush 41, Bush 43, and Trump until her retirement in March 2020.

She was the Operations Officer in the Office of Presidential Personnel, responsible for the processing of all non-career appointments and directed the nominating process of all presidential appointments in the Federal Government.

In 2002, Katja was detailed to Iraq as Director of Civilian Personnel to help set up the Coalition Provisional Authority government in Iraq.

From 1995 to 2000 Katja was the Office Manager for the United States, Senator Spencer Abraham, from Michigan.

Katja was born and raised in Germany and holds a pharmacy degree from the University of Erlangen, Germany.

In her free time, she has been active in Maryland politics for over forty years.