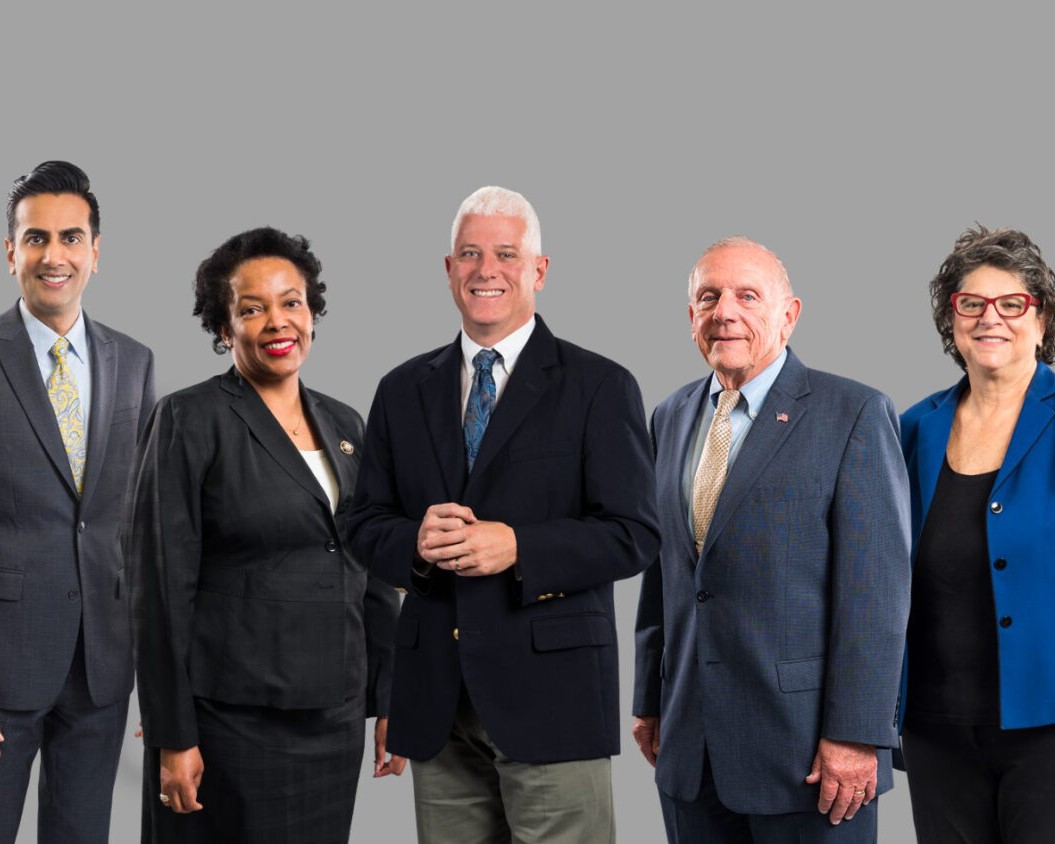 All Five Members of MoCo’s Dysfunctional Planning Board Gone

Multiple scandals have resulted in all five Montgomery County Planning board members resigning this past Wednesday. In recent weeks, MoCo’s dysfunctional Planning Board has generated numerous controversies, including:

Reacting to the mass resignation, County Executive Marc Elrich said, “The Planning Board and Commission face a deficit of trust, and continued questions about management, transparency, and process must be addressed.”[v]

Council President Gabe Albornoz added. “The Council has lost confidence in the Montgomery County Planning Board and accepted these resignations to reset operations.”[vi]  The council appoints the board commissioners, who serve four-year terms.

The Board’s fierce advocacy of higher housing density with more multiple-dwelling units and fewer single-family homes has been encountering stiff public opposition. Their proposed long-range planning document, Thrive Montgomery 2050, had been promoted by Planning Board Chair Casey Anderson as a kind of all-purpose urban planning elixir for racial justice and social equity.[vii]  While the Board is fond of calling its preferred policies as, “Smart Growth,” a better name is “Very Expensive Housing” policies.

Montgomery County’s sky-high housing costs create significant beneficiaries.  Long-term owners benefit from the substantial appreciation of their homes.  Some “cash-out by selling and moving to less costly communities. Others “cash-in” by borrowing against their appreciation.

However, high housing prices also produce significant burdens.  According to one study, more than half of Montgomery County renters are paying too much for housing, with costs often gobbling up more than 50% of their incomes.[viii]

The County’s previous up-zoning policy changes have created winners. A decade and a half ago, the Council loosened building density and height restrictions in downtown Bethesda. Developers were allowed to build larger and taller buildings than previously allowed on a given parcel. More square footage and more floors meant higher profits for developers. As Thrive critics, including County Executive Marc Elrich, have already pointed out, higher density alone does not improve housing affordability.[ix]

Rather than address their faulty economic and marketplace assumptions, the Planning Board members have tried to demonize opponents, suggesting that: “the squeakiest wheels tend to be middle-aged white homeowners.”[x] The implication apparently is that aspiration for single-home ownership is limited by race.

Thrive Montgomery 2050 critics, such as Kim Persaud of EPIC of MOCO, forcefully reject this. She points out that 43% of Montgomery County African American households and 49% of Hispanics are homeowners. [xi]

Data from Pew Research further challenges the assumption that underpins Thrive Montgomery 2050 that a preference exists for greater density. Pew polling has found a strong aspiration for Americans to live in a community where “houses are larger and farther apart, but schools, stores, and restaurants are several miles away.”  In recent years there has been a drop in the share, saying they would prefer to live somewhere with smaller houses that are “closer to each other, but schools, stores, and restaurants are within walking distance.”  Racial differences are minimal. Supporting the ”bigger house, farther apart “ value proposition are 63% of Whites, 60% of Blacks, and 56% of  Hispanics. [xii]

The Planning Board’s Thrive Montgomery 2050 agenda reflects the desire of far too many elitist so-called “experts” to force other people to live the way they ought to live rather than the way they want to live. One can only hope that the five resigned Planning Board members will be replaced by less ideologically driven members more in tune with the preferences of county residents.