Statement on President Zelensky’s Address to the U.S. Congress 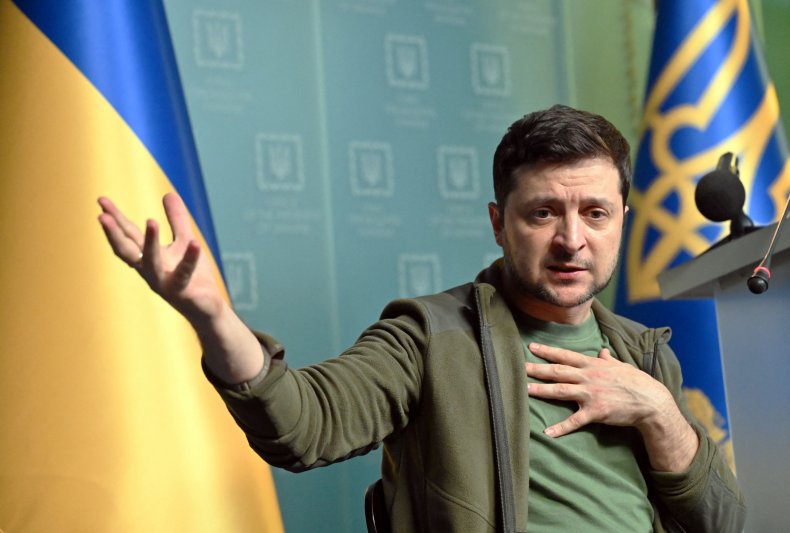 President Volodymyr Zelensky today addressed the U.S. Congress and addressed the Canadian Parliament yesterday. His appearance demonstrates resoluteness to stand for the sovereignty of Ukraine and the freedom of its people. The key to this conflict is that Ukraine remains free, sovereign, and independent. Putin is not afraid of a Ukrainian threat to Russia. This attack is his first step in reassembling the Russian empire. NATO was formed because Russia was a threat. This attack on the people of Ukraine confirmed that Russia is a threat and the NATO allies must rally for their own protection. I was in Ukraine in May of 2021. I visited at least a dozen cabinet ministers. I went out to the Sea of Azov with the Ukraine Navy. I visited the city leadership of Mariupol and went out on the Donbast battlefield.

The unified and consistent message from Ukraine and its people was its determination to resist any Russian attack and fight for the sovereignty of their country. This invasion and attack on Ukraine civilians violate all the principles we stood for when I was Ambassador to the Organization for Security and Cooperation in Europe.

The Russians are committing war crimes and must be held to account. After these attacks, I’m confident the Ukrainian people will never surrender to the Russian invaders.