The EPA wants to regulate the power grid 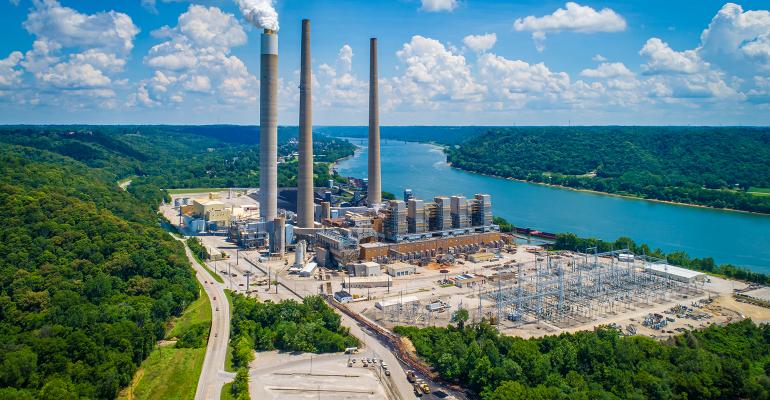 A Supreme Court win by EPA would mean the federal government can stop any industry that emits carbon.

A case you probably have never heard of will impact you and your farm operations. The U. S. Environmental Protection Agency is attempting to reshape and take over the country’s electrical grid.

My guess is you are paying between 9-14 cents a kilowatt hour for all the electricity you use around your farming operation.

EPA is seeking, without any limits, to unilaterally decarbonize virtually any sector of the economy, starting with the nation’s power grid. The case is now in the U.S. Supreme Court.

West Virginia, through its Attorney General Patrick Morrissey (a friend of agriculture), filed its final brief of 33 pages on Feb. 17, 2022. On Feb. 28, 2022, there was a climate change argument in the Supreme Court which puts coal companies, West Virginia and other conservative states against EPA.

What’s in the case

West Virginia claims “…EPA lacks authority to reorder the entire power sector – or any other area of American life with buildings that emit greenhouse gases.”

West Virginia and many others in this country believe that EPA has exceeded its “delegated authority” even though it is faced with EPA claiming that West Virginia’s challenge is premature. The power grab by EPA is “unsupportable” unless Congress allows it.

The present administration under President Biden clearly believes it has the power to reorganize American society.

A win by EPA would mean that EPA can stop any industry that emits carbon emissions. I have commented in several blogs about Dr. Steven E. Koonin’s book entitled “Unsettled.” He is a former Under Secretary for Science, U.S. Department of Energy during the Obama administration. I have recommended all of you read his book because he repeats what you and I hear every day – that climate change will be an economic disaster.

Dr. Koonin is a member of the U.S. Academy of Sciences and is currently an independent governor at the Lawrence Livermore National Laboratory. Dr. Koonin claims, “You’ve heard all this presented [climate change] as fact. But according to science, all these statements are profoundly misleading.”

Energy has generally been regulated by the states through their public utility commissions. No longer! EPA now wants to use its authority to come up with the elimination of carbon dioxide and claims this is the best system of emission reduction.

EPA’s CAA authority must be stopped by the U.S. Supreme Court.

Even though this blog is about agriculture, this case clearly will impact your operation, and I suggest it is worth following because you or your grandchildren will live with the results.