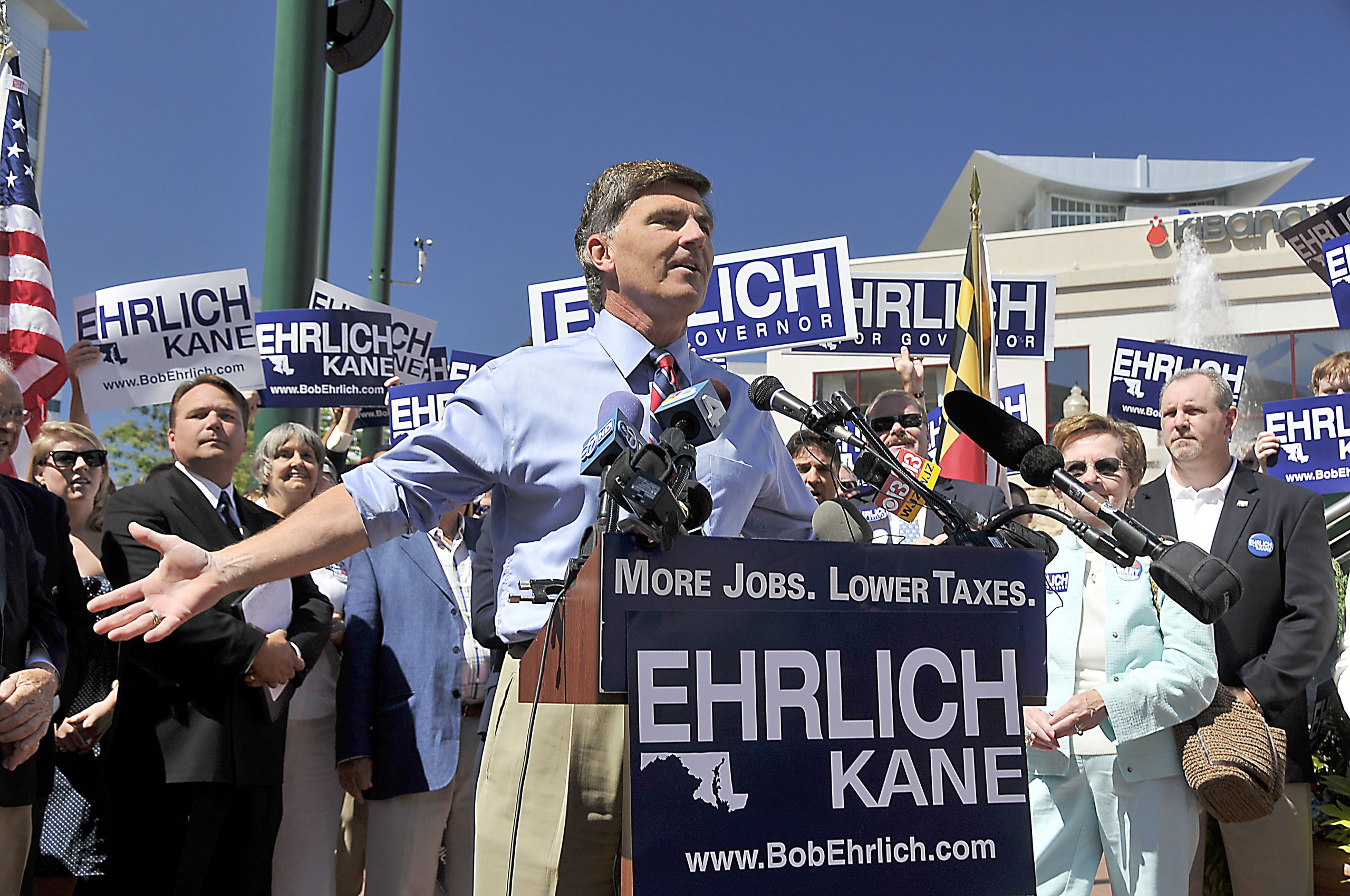 Why Don’t Americans Trust Our Media and Leaders? Just Take a Look at the Record

And then: Two years passed before CBS News confirmed the authenticity of the laptop as first reported by the New York Post.

Remember when: CBS “60 Minutes” correspondent Leslie Stahl admonished President Donald Trump that, contrary to his claims, Hunter Biden’s laptop could not be verified and that allegations of shady business dealings had been “discredited”?

And then: See above.

Remember when: Twitter’s senior leadership assured us that the social media giant did not censor conservatives or shadow-ban disfavored accounts?

Remember when: Major League Baseball moved the All-Star Game out of Atlanta due to voting reform measures — including mandatory photo identification — passed by the Georgia Legislature (that were labeled voter suppression measures)?

And then: Media reports reflected historic African-American voter turnout in the 2022 midterms.

Remember when: Department of Homeland Security Secretary Alejandro Mayorkas assured Congress and the American people that the southern border was “secure”?

Remember when: President Joe Biden assured the American public the COVID-19 pandemic was “over”?

And then: The Biden administration doubled down on its campaign to impose a vaccine mandate on federal contractors.

And then: Fox News reported that Kerry’s private family jet has emitted over 300 metric tons of carbon since the start of the Biden administration.

Remember when: Progressive Seattle Mayor Jenny Durkan instructed her police to accommodate the protester-occupiers of a six-block section of the city (“CHAZ” and later “CHOP”) while claiming the protesters could turn their movement into another “summer of love”?

And then: Durkan reversed course when the “breakaway republic” absorbed a 525 percent increase in crime.

And then: Even the legacy media said the allegations were demonstrably false… and Reid never backed down. When pressed (by CNN, no less), Reid said, “Romney didn’t win, did he?” And the story simply went away.

Of course, there are endless such examples in the recent past, but you get the point: The perpetrators rarely, if ever, bother to offer apologies, mea culpas or simply “my bads” for often egregious mistakes.

In fact, in the case of the Georgia voter suppression narrative, the offenders doubled down, as in “just because there is record minority turnout doesn’t mean there is not voter suppression.” Sorta like bemoaning a famine while sitting down to a Thanksgiving Day feast.

To be blunt, approximately half of America does not trust our primary information centers (legacy media, academia) because 1.) they have been so negligent in their jobs and 2.) there is typically little, if any, consequence to their actions.

I suspect this credibility crater will remain deep and painful until, at the very least, the occasional “my bads” turn into “we’ll try to do better next times” or “maybe we should have reported the facts rather than our go-to narratives.”

Alas, approximately 170 million Americans will not be holding their breath.