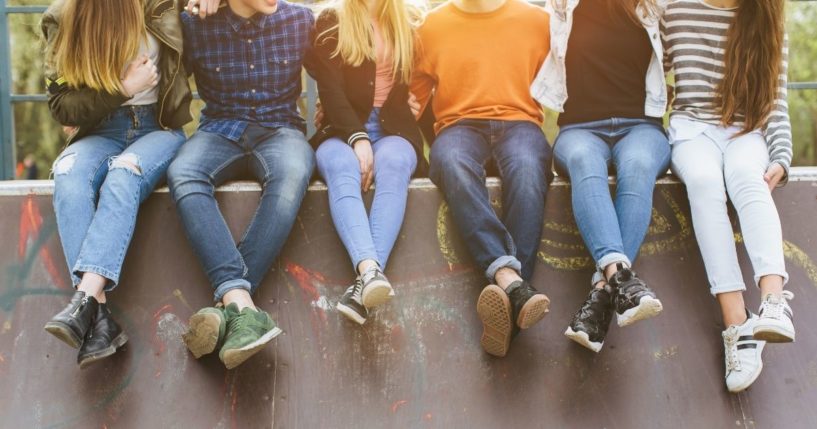 My very insightful wife surprised me the other night with a bold prediction. To wit, that the under-25 generation – despite years of relentless progressive indoctrination in school and in the wider culture – would prove to be the most right-leaning of recent generations.

Her rationale: Our young people have been disproportionately damaged by repeated and predictable big government failures. As a result, they lack confidence in government-sponsored solutions and will be far less likely to fall under the spell of authoritarian influences.

In other words, this group will be dubious about “feeling the Bern” when contemplating their vote at election time. They have been truly burned, and in the process denied important life experiences. Many are much the worse off as a result.

Mrs. Ehrlich’s prediction got me thinking about the gap between the propaganda directed at young brains in recent years and what this generation has experienced in their short time here on earth.

Think about it. These kids have been fed a series of strategic mendacities: that a sitting American president was in fact a Russian asset, that babies are born either victims or oppressors, that boys who identify as girls can compete fairly in girls’ sports, that defunding the police is a good idea, that a porous southern border is no big deal, and that they should blindly obey the wildly inconsistent directives of the Centers for Disease Control and Prevention.

That these and other false narratives were conveyed by America’s so-called elites is not to be minimized. In fact, the in-your-face hypocrisy of the elites is an even more damaging aspect of recent official behavior.

Mask mandates extending far beyond what “the science” dictated were bad enough, but the blatant “masking for thee, not for me” mindset of so many blue-state leaders and celebrities has shocked the conscience. I am hard-pressed to think of a time when the “let them eat cake” crowd has shown a more arrogant and spiteful attitude toward the unwashed.

Millions of young people have seen, suffered and taken note of the prevailing double standard.

Recent polls reflect the immediate impact. Here, the numbers show this most reliable of Democratic Party constituent groups is badly underperforming in the lead-up to the 2022 midterms. Seems so many bad decisions in so brief a period of time do not a happy constituency make – even when that constituency is instinctively left-leaning.

I would bet that the generational spike in inflation has further depressed enthusiasm for the progressive program. And (just guessing here) I suspect even the most naïve of young people believes that parents enjoy legal standing in the education of their children.

Of course, every generation has had its share of suffering as a result of bad leadership. The war on poverty spent trillions of dollars with mixed results at best. The Bay of Pigs fiasco assured a communist regime in Cuba. Vietnam tore our country apart. No WMD were found in Iraq. China failed to democratize despite decades of Western indulgence. And it now appears draconian lockdowns inflicted great harm on our most vulnerable populations.

And still our elites instruct us to get used to a “new normal” – because the public sector always knows best.

Maybe – just maybe – this generation of young people has been subjected to enough government miscalculations that their natural inclination toward liberalism has been nullified. Maybe Kendel Ehrlich is right.